Chicago-based Jeff Brown does not monkey around. A lawyer-musician, Brown came to me by way of Cobalt and the Hired Guns. Like Cobalt, Brown's music challenging without being threatening. Brown describes his sound as "a singer-songwriter who got himself a band" -- which feels pretty apt. I would say that the music here flourishes as a result of the backing band. 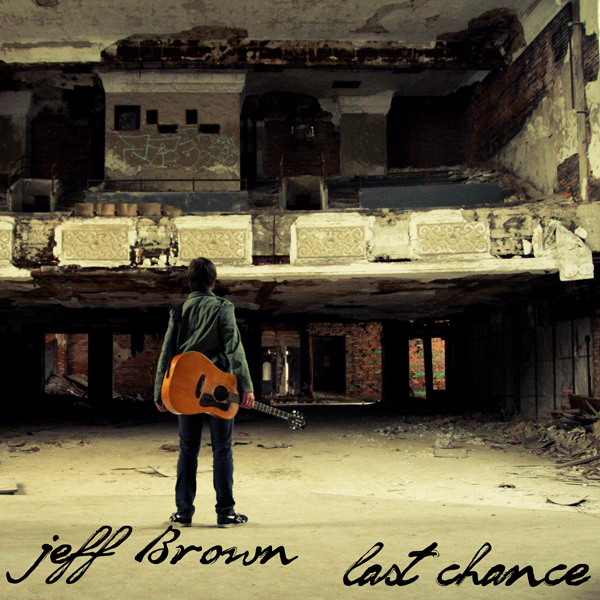 For me, this album doesn't really pick up until track 6. Now why, you are justly wondering, should I tolerate an album for that long? Well, there are two reasons. For one, you might be more interested in male singer-songwriters than I am. If that's the case, you'll be perfectly happy with those first five songs, which mostly feature Brown's vocals with some tasteful instrumentation.

However, Brown's vocals -- which I suspect are modeled after James Taylor's attempts to sound unpolished -- work best when surrounded with others' voices. Also, the songs from "Grace" onward are more musically adventurous -- ranging between jazz, classical, and roots, the sheer inventiveness of these compositions deserve your attention.