If I had had my act together more, I'd have written up a Passover-themed post. Ah well. Next year in Jerusalem, eh?

But I can present you with a group that captures the spirit of the holiday: tradition, joy, freedom, determination, and (according to some interpretations) political protest. 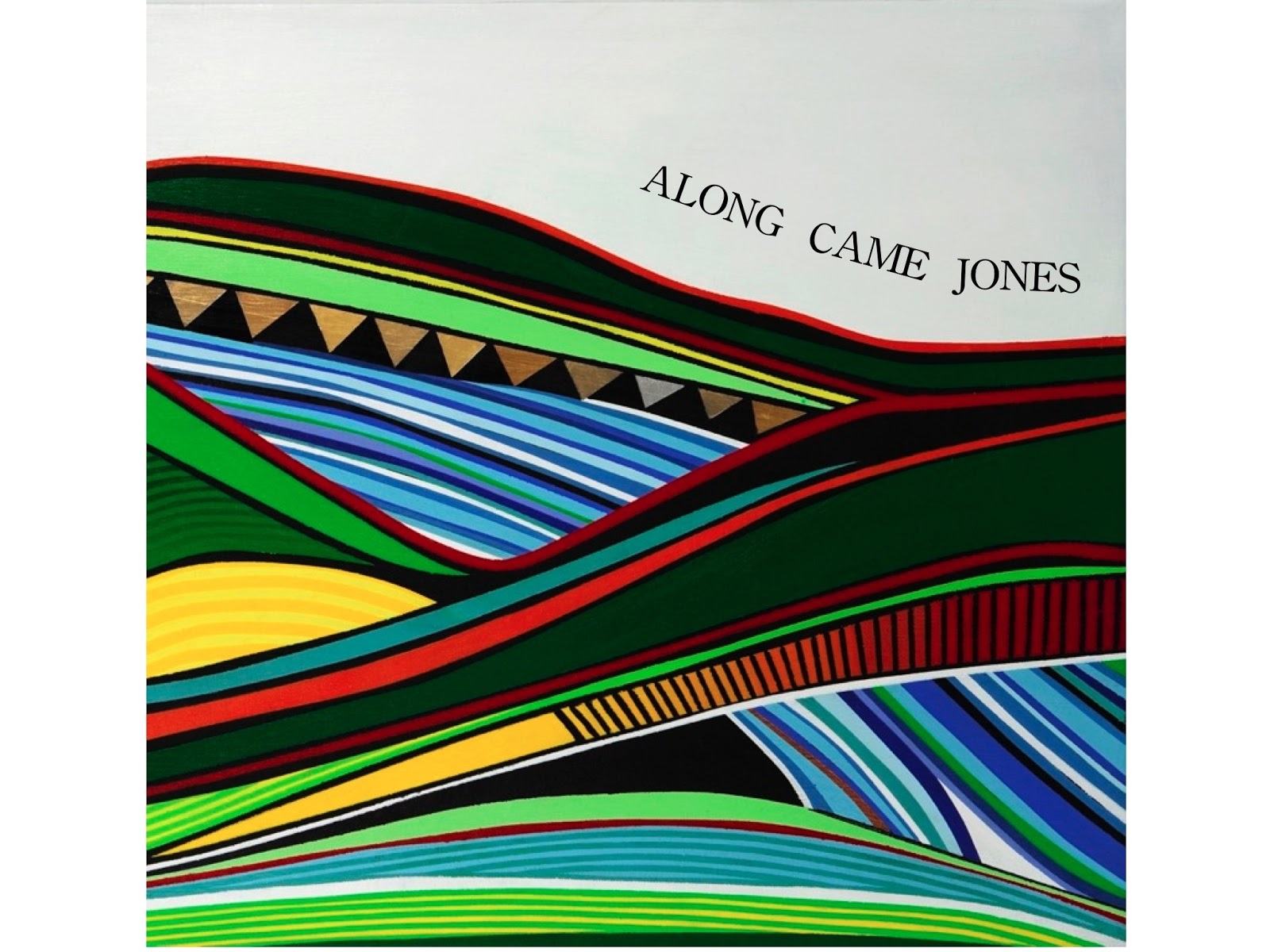 Along Came Jones is very much interested in "doing it right." None of this overproduced bullshit. It's abundantly clear that everything on this album is coming straight from the heart. The band isn't interested in revolutionizing music in any way -- really, they want to make something sincere and moving. I'd say they achieved their goal.

I prefer the more roots-oriented songs on the album, so the latter half of the album (which incorporates many, many different elements of this century's pop and rock music) doesn't do as much for me. But that's just my preference. Every note Along Came Jones hits is the right one -- I guarantee you'll find more than a few songs that resonate with you.

The Chatter and the Noise
Continental Divide
HDTV

Posted by Rachel Cholst at 9:43 AM

Email ThisBlogThis!Share to TwitterShare to FacebookShare to Pinterest
Labels: Along Came Jones