If you haven't heard of Left Arm Tan, suffice it to say that this Fort Worth-based band never disappoints.

Alticana is a fair descriptor for the band's second (?) full-length album. Straddling the line between drrrty alt-country and light-hearted folk, Alticana has a little something for everyone. 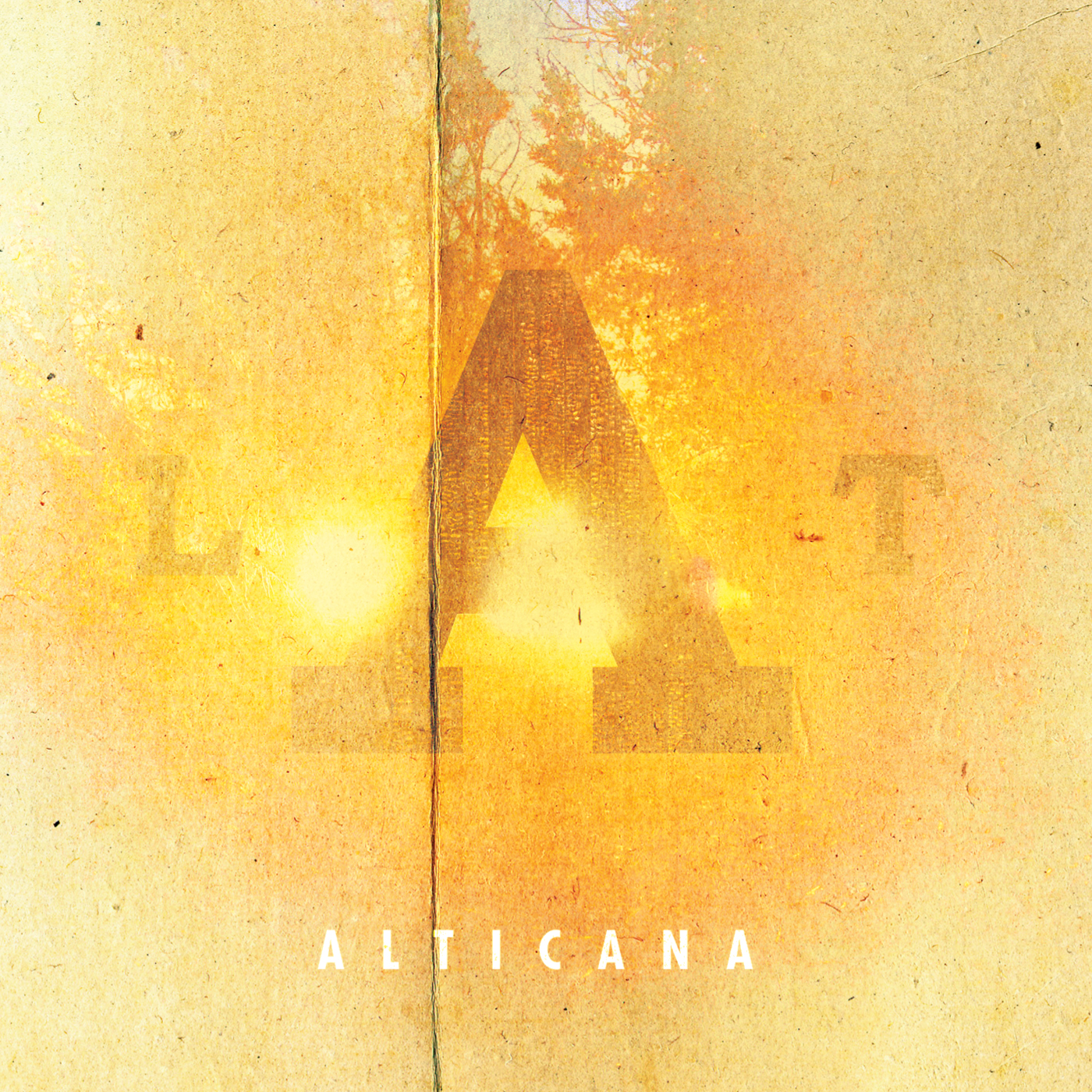 This is the kind of album that should be radio-friendly, but will never be because it actually has some backbone. Troy Austin's warm vocals immediately draw you in. The rest of the band keeps things moving at a lively pace. While there are the requisite melancholy songs (it's basically a country album, after all), they never descend into the bitterness or rancor that so many of the guys featured here dwell in. But just because the pain doesn't cut you to the gut doesn't mean there's no substance here: I especially appreciate the lyrics in "Alcohol."