After a prolonged absence, Jennifer Leonhardt (you may remember her from the Pattycakes, an acclaimed band from the early aughts) has returned to her art with a truly moving album.

Songs My Mother Sang is a tribute to her late mother. Knowing nothing about Leonhardt's previous work, I can say that from her interpretations of the traditional songs featured here that she is an honest musician with a rare depth to her singing. 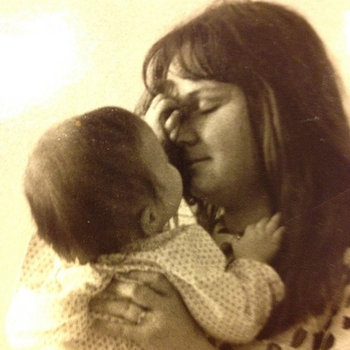 I suspect that these were the songs Leonhardt were raised on. It's easy to hear her attachment to them, at least. And after a long day, who doesn't need someone to sing them gently to sleep?