Nick Ferrio and His Feelings -- Half the Time

This little 7" packs quite a punch.

Nick Ferrio has garnered acclaim throughout his native Canada as a harbinger of old-school country. Half the Time proves that reputation to great effect. 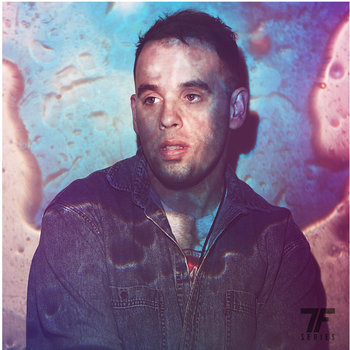 The A side, "Half the Time," showcases the warmth in Ferrio's voice as he chides himself for falling in love prematurely. It also displays his band at their most energetic. I imagine they're fun to see live.

Side B, "The Other Side of Town" leads with a growling steel guitar and foretells the dangers of post-breakup jealousy.

I'll make a deal with you. Let's spread his name around Stateside, and then maybe he can play for us here. Sound good? Thought so.


Nick Ferrio and His Feelings -- Official, Bandcamp, iTunes
Posted by Rachel Cholst at 3:00 AM

Email ThisBlogThis!Share to TwitterShare to FacebookShare to Pinterest
Labels: Nick Ferrio and His Feelings