I took a trip overseas a few weeks ago. I often get CDs from various PR companies, so I figured there'd be no better time to go through my stack than being stuck on a transatlantic flight. I know I looked like some kind of sociopathic Luddite, sitting there with a goddamn CD player (because who uses those anymore?) and a stack of 6 CDs. That I kept knocking over.

I ended up listening to Darlingford three times in a row on the same flight. And then again when I was waiting at baggage claim. 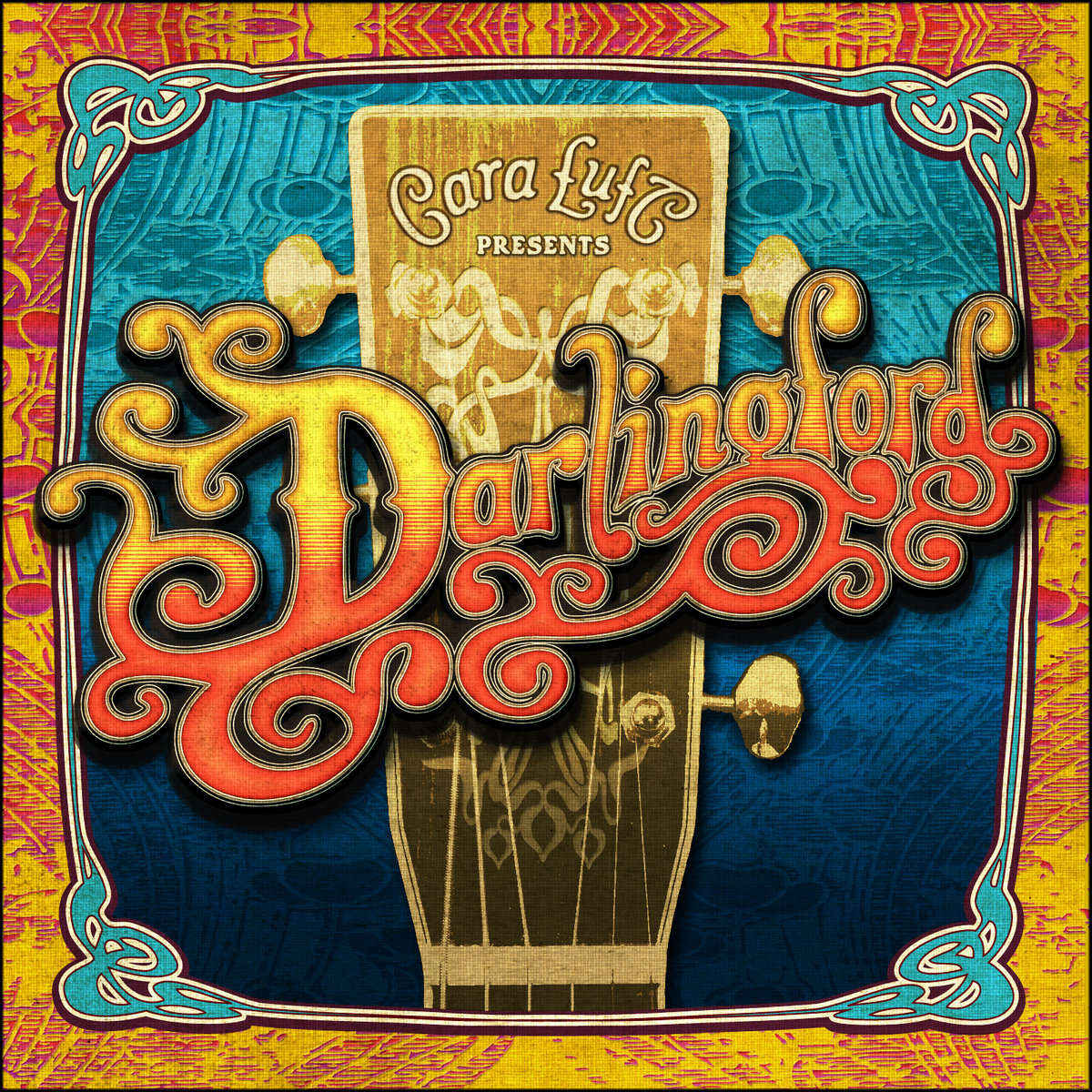 Darlingford really is that excellent. After all, I had to listen to it a few more times to make sure my impressions weren't formed by sleep deprivation and dehydration. It wasn't a burden. Luft's voice absolutely soars. It doesn't matter if she's joyously moving on after a bad breakup, calling for populist action, or picking up the pieces when things go bad -- this is an album that makes you Feel Things. My only complaint is that Cara Luft is Canadian. It means we can't claim her as a national treasure.

Look for Darlingford again in December. It's certainly one of the best albums I've heard this year.

Email ThisBlogThis!Share to TwitterShare to FacebookShare to Pinterest
Labels: Cara Luft, the basics