Hollis Brown -- Ride on the Train

In case you haven't been paying attention, Alive Naturalsound is a really cool record label. If you're into fuzzy guitars and '70s rock, they've got your number.

Today's entry, Hollis Brown, hails from a place that is close to my heart. New York City. But they're, like, actually New Yorkers. They were born here. Like your Dear Writer.

So what, right? But here's my take: if you're going to be a bunch of 20-something white dudes appropriating black music by playing the blues, at least you aren't also fleeing the suburbs to gentrify Bushwick (although I assume that's where these guys live anyway.)

Musically, I don't know if being from NYC really means anything anymore -- at least with respect to rock music. Really, our "indigenous" forms of music have always originated above 96th street: jazz, hip-hop, reggaeton (we can quibble about that last one.) But it's safe to say that there are a million people constantly passing through here, and they bring about a metric billion tons of various cultural influences with them. 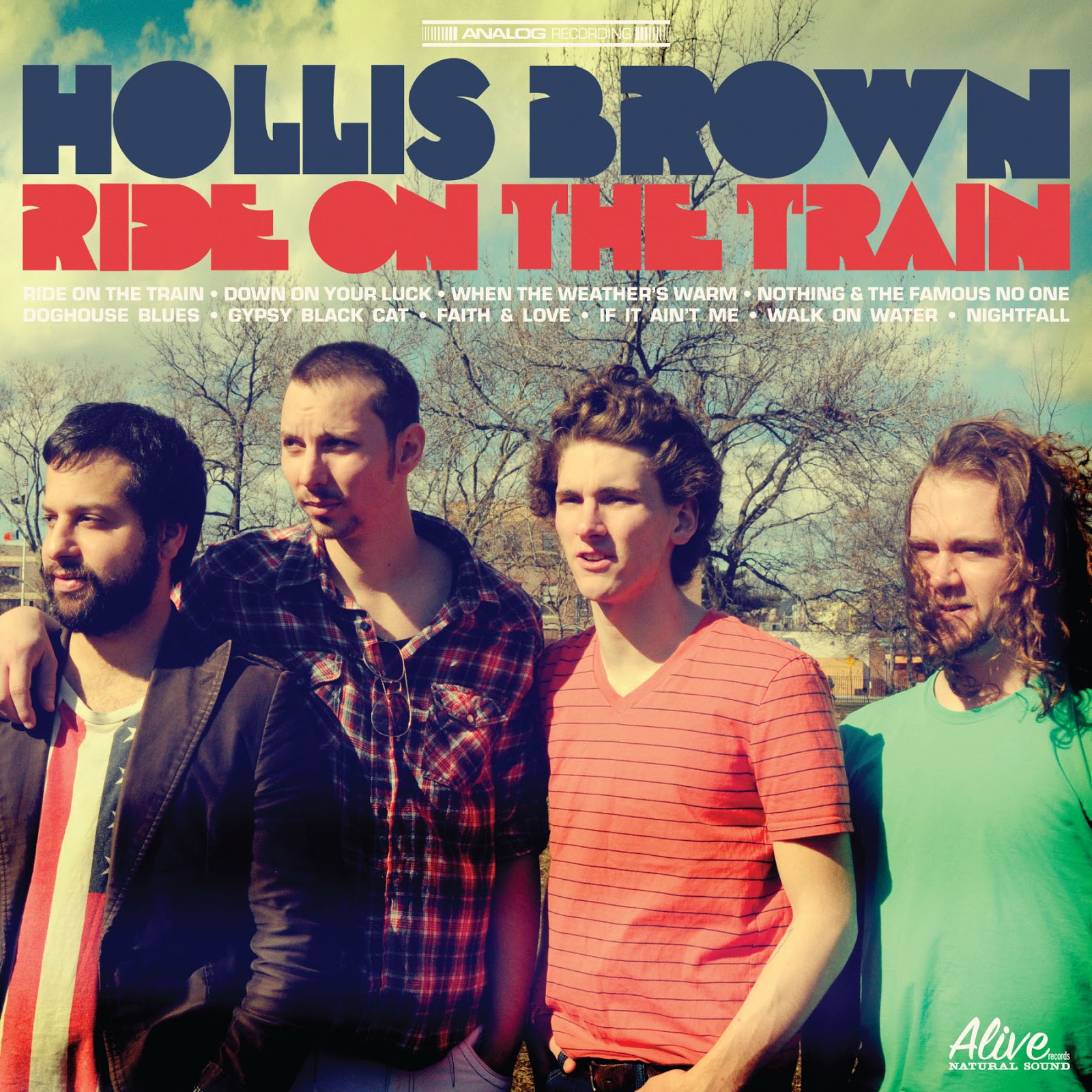 That does mean we get the best of the best here, even if it's eclectic. Ride on the Train embraces these multiple influences. There's a little bit of blues and Southern rock, but mostly the strong pop melodies will be what grabs you. At the end of the day, Hollis Brown's distortion-drenched blues is as satisfying as a 2 Bros dollar slice when you're about four drinks in: exactly what you need when you need it. And it doesn't get more Noo Yawk than that.

Hollis Brown -- Official, Facebook, Buy Ride on the Train on digital download, CD, and vinyl
Posted by Rachel Cholst at 8:54 AM