Sarah Marie Young -- Too Many Februaries

And now for something completely different: jazz pop.

Whuuuu? You ask, and that's kind of what I said when Sarah Marie Young's music was described to me. But it fits. The lady's got pipes that are too robust for your average singer-songwriter, but her music is too accessible (in a good way) to be described as anything less than pop -- but the good kind. 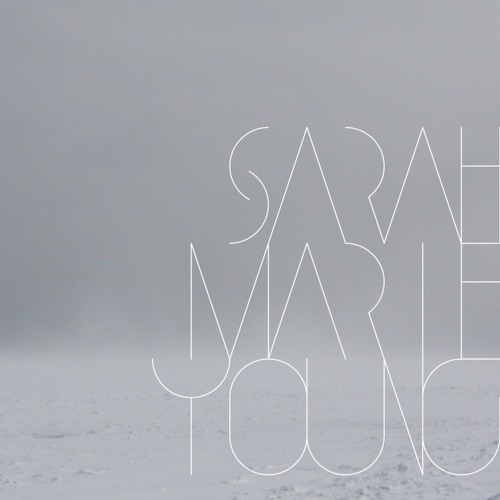 Too Many Februaries draws from a number of styles, ultimately in service of what makes Young truly stand out: her voice. I'll be honest -- the songs themselves don't necessarily do much for me (though "Somewhere" is a pretty damn awesome medley.) But that's okay -- Young is still honing her craft. The discrepancy between the quality of the songs themselves and the quality of her raw talent just shows how much potential she has. Once her songwriting catches up to her musicianship, Sarah Marie Young will be a true powerhouse.