New Jersey power pop duo Vows are releasing two EPs this week. 0, which is available tomorrow, is a solemn affair. 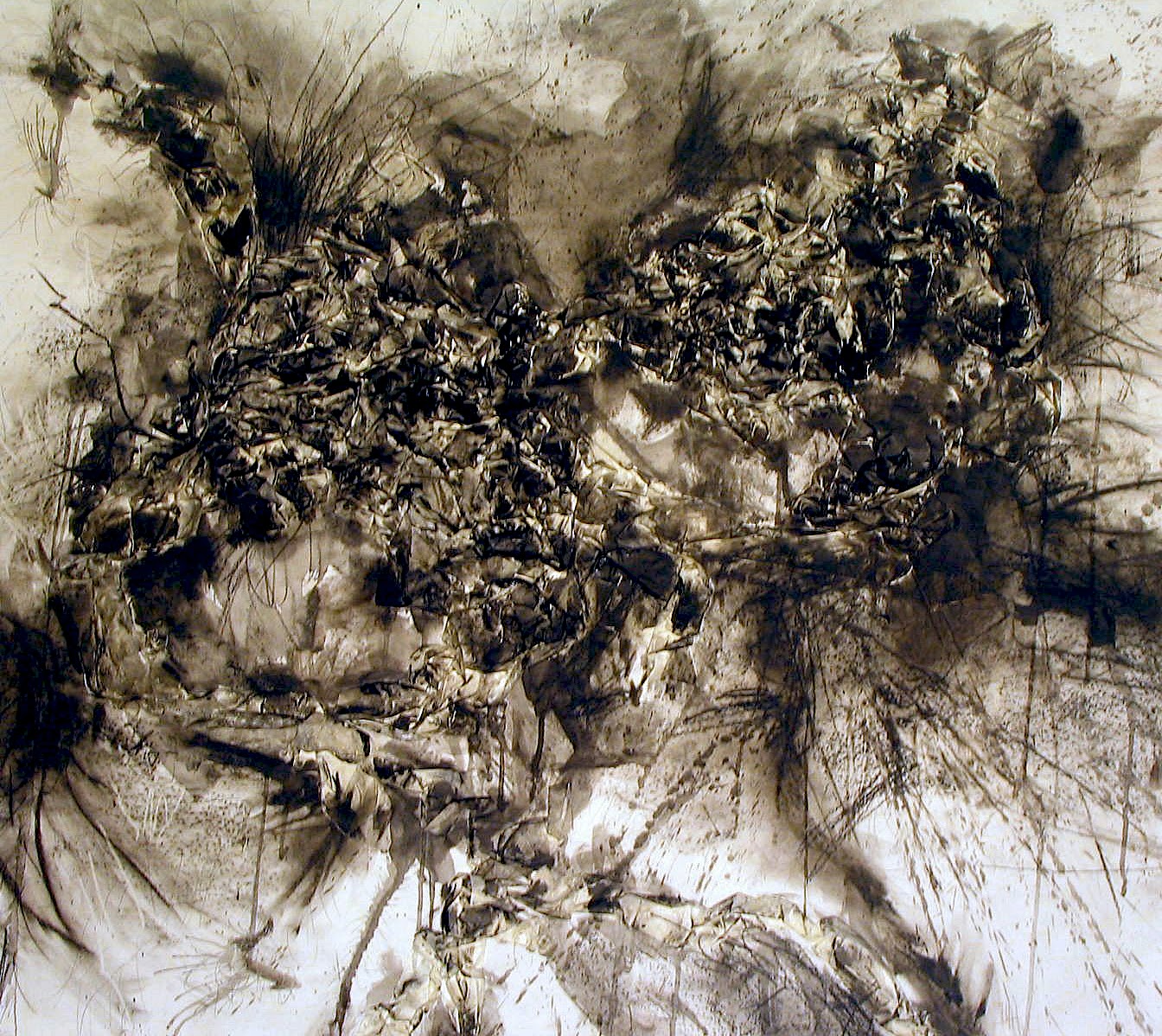 "My Convictions," the lead single from 0, is an REM-esque ballad that showcases the band's boundless imagination. The music is layered and polished but never overproduced. The band's emotional commitment to the songs separates them from the rest of the hipster pack. 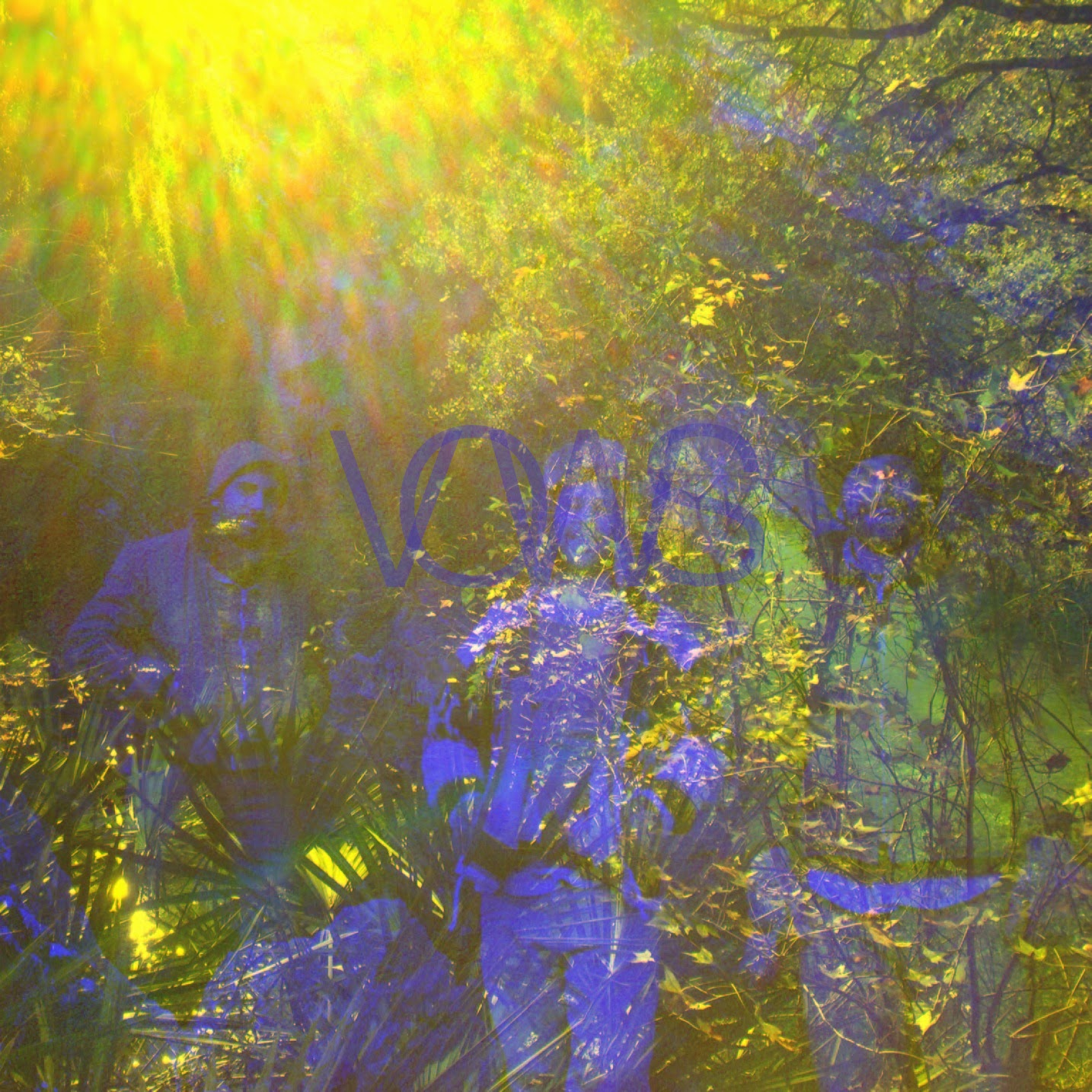 vows, which will be released on Thursday, seems to be heavier on the electronic side...at least, that's what I gather from "Blackfish," the single off the second EP. Normally this wouldn't be my bag, but the Vows' conservative approach to electronic music grabs my attention. Vows are working under the radical assumption that a solid melody makes people want to listen to your music!

(EDIT: Vows began as a duo but are now a quintet.)
Posted by Rachel Cholst at 3:00 AM

Email ThisBlogThis!Share to TwitterShare to FacebookShare to Pinterest
Labels: The Vows