Now that the school year is winding down, I have something else to occupy my time: a social life. It's rather sparse between September and July, but now's the time to live the next 8 weeks with a vengeance (well, starting Thursday at least. And living with a vengeance includes a lot of naptime.)

So here's a single from the brother/sister-fronted band Pageant. I can't tell from their website when the full EP will be released, but I've also embedded their first album, which is just as fun and puppy as "Figure Eight." These are both great starts to the summer.
Figure Eight 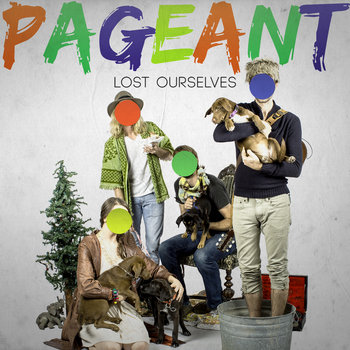 Pageant -- Bandcamp, Facebook
Posted by Rachel Cholst at 3:00 AM

Email ThisBlogThis!Share to TwitterShare to FacebookShare to Pinterest
Labels: Pageant