As it turned out, the oft-lauded Gui Gui Sui Sui had a concert in Tokyo during my last night in Japan. It's amazing to think that a Yank and a Brit could travel halfway around the planet just to see each other, but such is the power of the Internet. The concert was in a little expat bar called Gamuso, which looks like this: 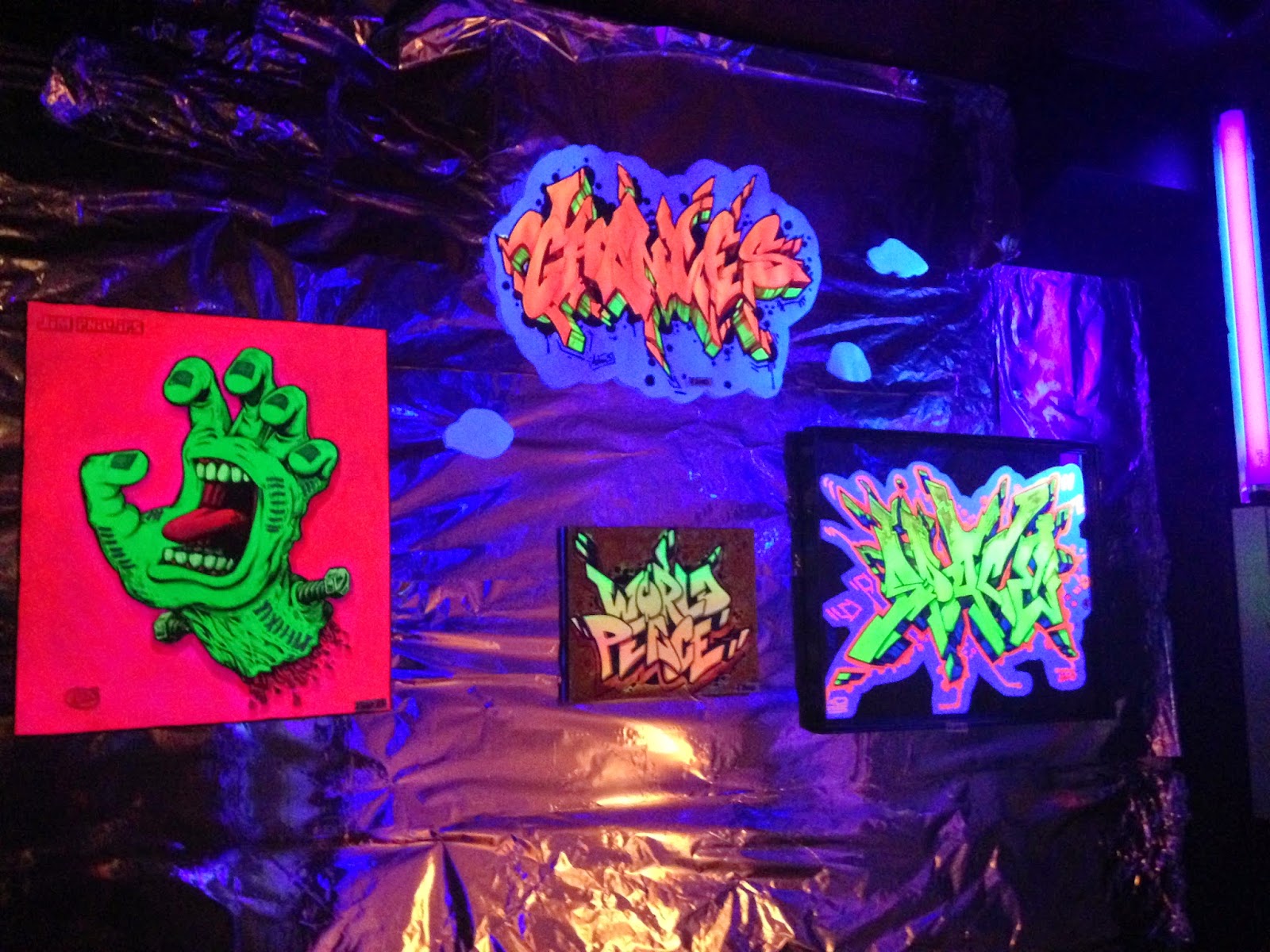 When I told my Tokyoite friends that the bar was in a neighborhood called Asagaya, they just laughed at me. Apparently it's a neighborhood of old people. And then this punk bar.

I have to say that, overall, you might as well skip Tokyo unless Gui Gui Sui Sui is playing. The city itself is rubbish, and that's not me being a snobby New Yorker. It's me being a snobby New Yorker who got stranded because I couldn't navigate Tokyo's five different transit systems, all of which stop running at separate times (addendum: all of which stop running), and then had to figure out how to get back to my hostel when it was 90 degrees at 1 AM and literally every single person I spoke to was extremely hostile.

There must be people who visit America and hate New York City but love everything else. That's how I feel about Japan.

With that being said, Gui Gui Sui Sui (aka Dann) is a perfect gentleman. He came to his show all dressed up: 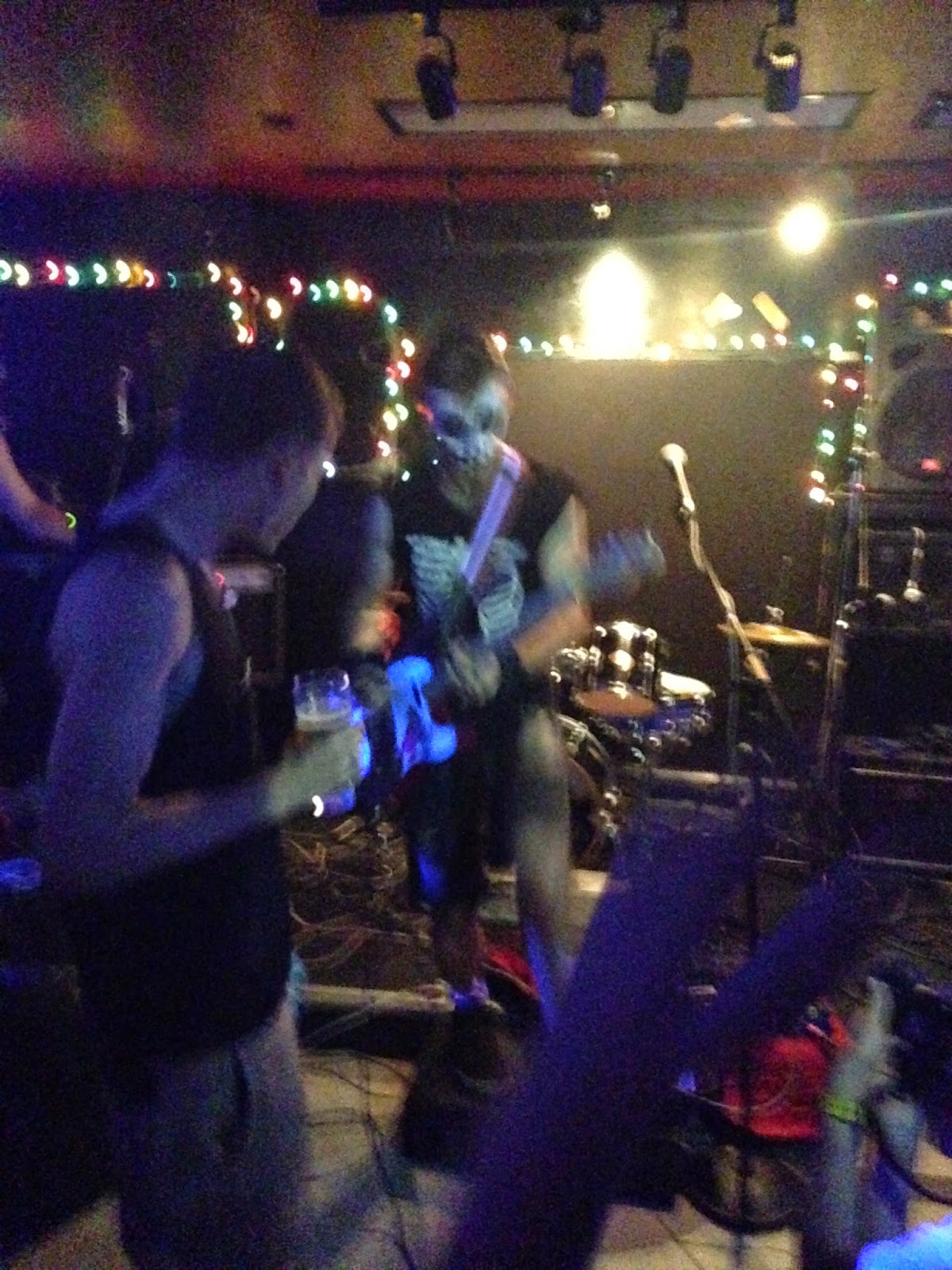 And he even shared his toys:

Dann's gotta be well over 6 feet tall, and he's totally ripped. The sight of the guy jumping from the stage, wailing on his guitar, rolling on the floor while shredding, etc. etc. would have been unsettling on it's own, but the skull mask and cape added a bit of danger to the whole thing. ("Guiguisuisui" means "hungry ghost.") 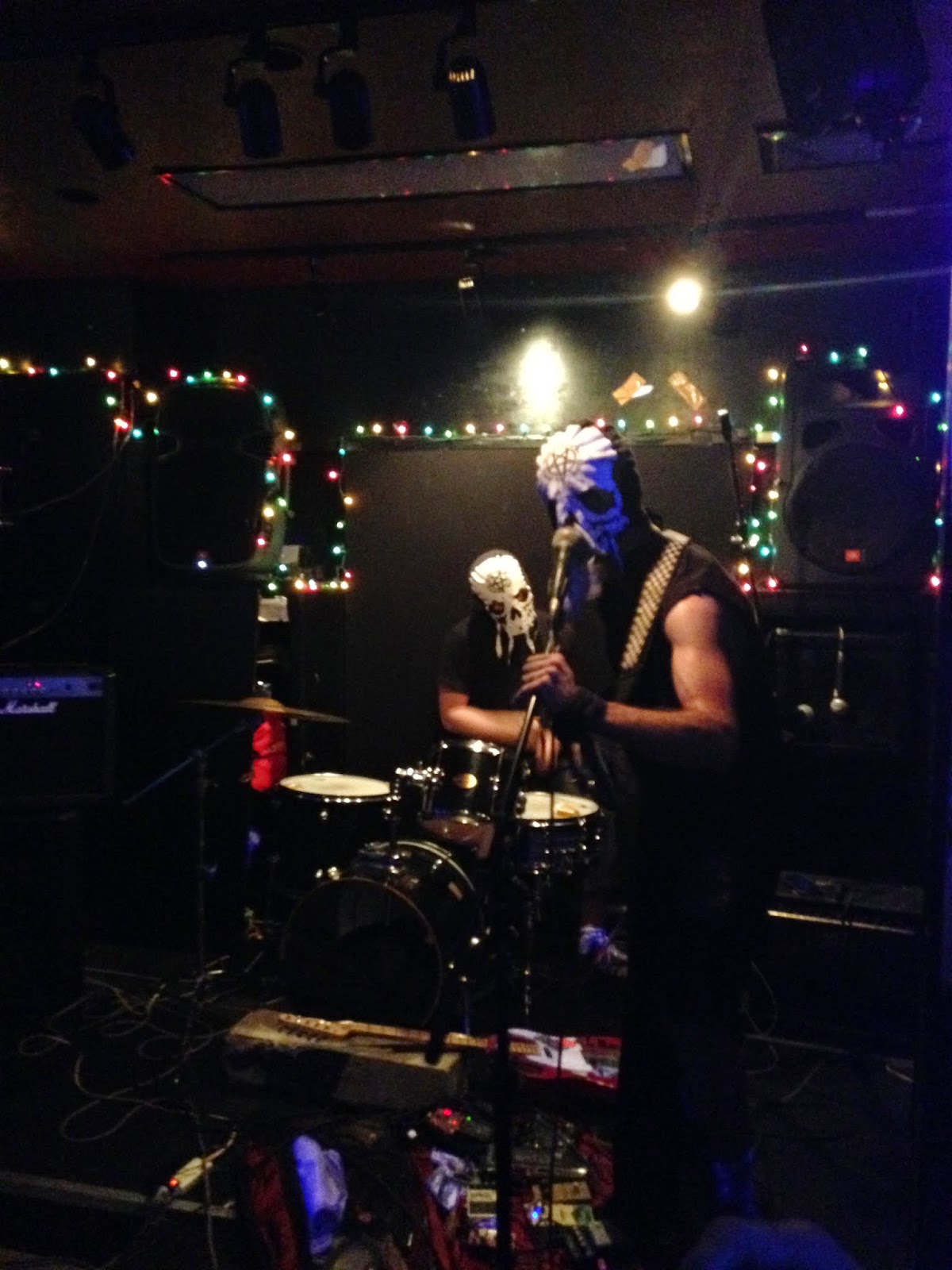 A Guiguisuisui show is definitely an experience -- if you've listened to his music you know it's raw. Seeing it in person is primal. This must be what music was like in the Neolithic Age: sacred, confusing, and a little bit scary, reverberating around a tiny dark space. Maybe one day Dann will wash up on our shores. But if you're reading this from Southeast Asia, take a peek at Guiguisuisui's tour schedule. It's absolutely worth putting up with Kafka-esque transit systems the journey.