Howdy! I have two musical tidbits for you:

First, I said some really nice things about Butchers Blind's album Destination Blues about a year ago. The words I used were "They make me happy to be a music blogger." If you haven't listened to the album yet, definitely go ahead and do that. Then, you can stream their new singles here. Once you're done with that, you can see them, me, and a few other great bands at Cameo Gallery in Williamsburg on Thursday (the show starts at 8.) 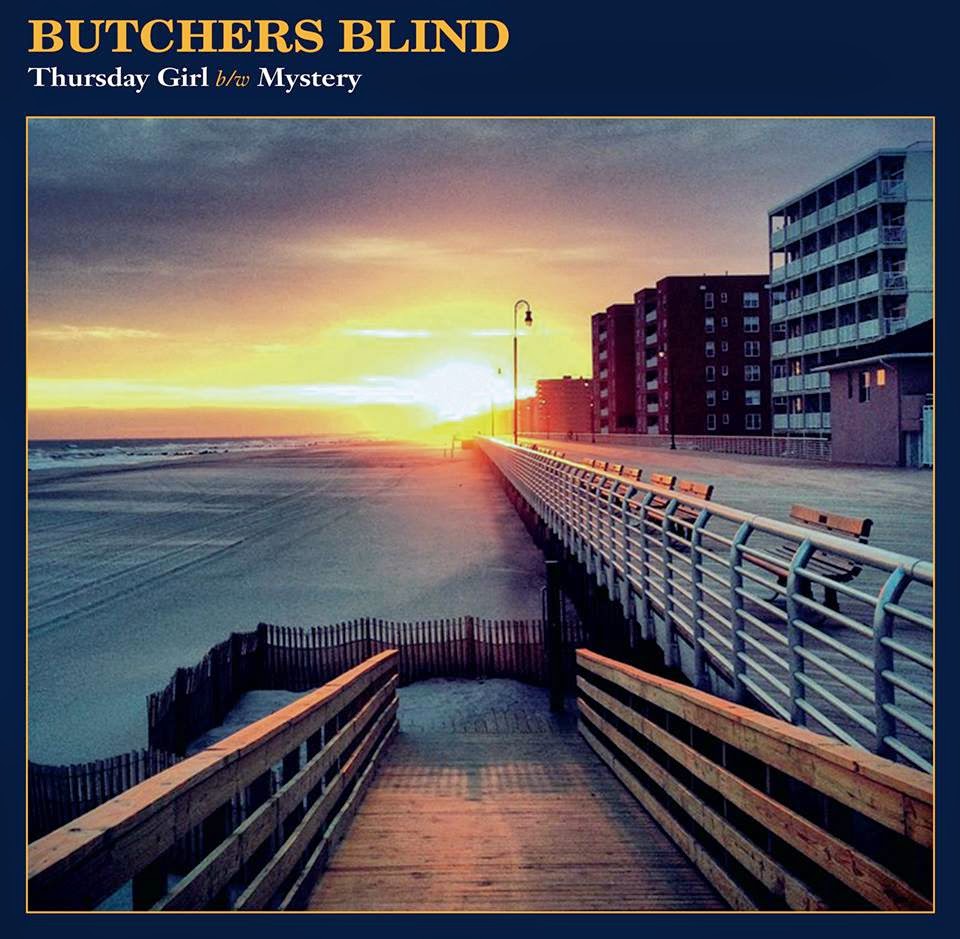 Speaking of artists I can't say enough nice things about, Becky Shaw -- whom you know from Roxie Watson and almost every project Sonia Tetlow has every worked on -- is recording her first solo album and could use a kickstart! She's almost reached her funding goal of $6000, which is definitely modest as far as these things go. Help her out here.
Posted by Rachel Cholst at 12:00 AM