American Thread -- Songs In the War 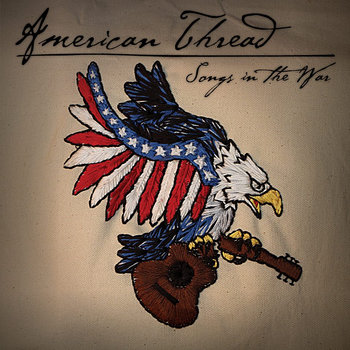 Songs in the War is American Thread's second album. There is confidence in spades on here, and if this were a different time American Thread would be poised for greatness. As it is, there's always love for well-crafted rock'n'roll in these parts. Given time, it's my hope that American Thread is a touring band (if that's what they want) instead of a local band. Boston needs to learn how to share. More importantly, though, you'll be seeing Songs in the War on a certain upcoming top-ten list.