Bill Mallonee is absurdly prolific and has produced what I think is one of the finest albums I've ever listened to -- Vigilantes of Love's Audible Sigh. Mallonee is absurdly prolific. Winnowing is his 50th album but who's counting at this point, right? I don't think I'll ever get a chance to listen to all of his work. And he's already gearing up to release a new album in May. 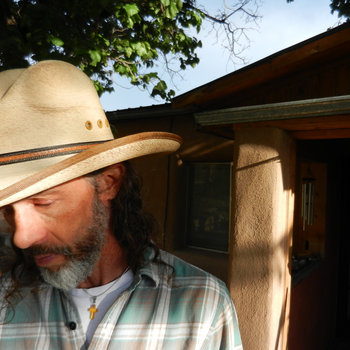 Winnowing gives us a much more subdued Bill than Amber Waves, which was two years and it's looking like eight releases ago (how, Bill? How?) His voice is a lot higher and thinner -- delicate, almost. But the lyrics themselves don't hold back. They're a mighty force of desperation, Biblical struggles of faith, and self-love.


In his liner notes, Mallonee writes that this is an "autumn album," meant to highlight melancholy, and fear. But I think the fall also brings hope for the upcoming year. At least, that that's what this album gives me when it's all said and done.

Bill Mallonee -- Official, Bandcamp
Posted by Rachel Cholst at 12:00 AM