It's basically not possible for me to lavish more praise onto the Bloomington, Indiana-based pop punk band. A side project of Defiance, Ohio, High Dive has consistently produced the kind of earnest, queer-positive punk rock that keeps me sane and gives me courage. 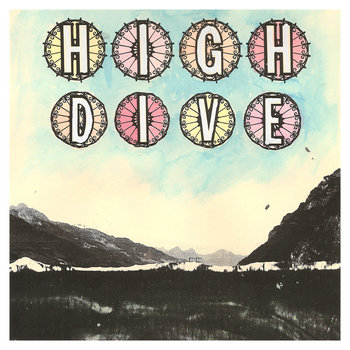 So far, the band's sound hasn't particularly changed from one album to the next, but I won't complain about that. The lyrics themselves are the main attraction here, and these meditations about entering into one's late 20s are as poignant as they are wry. The band has also added Ginger Alford to the mix, making room for some feminine energy in what's already a high and lonesome sound.

Like the band's other albums, you can pay your own price. But keep these guys touring -- they've got a lot of important things to say.

High Dive -- Official, Bandcamp
Posted by Rachel Cholst at 12:00 AM