You've heard a lot of bands like Lovesucker, but you haven't heard them do music in quite this way. Lovesucker's self-titled EP is a forcefield of sleazy blues, southern rock, funk, and soul...all at the same time. 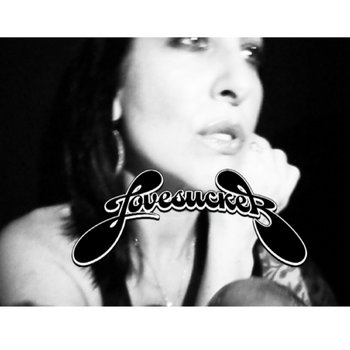 It's a short album but it packs a wallop. Lovesucker's got a distinctive take on delta boogie that's sure to make you return to it again and again. Zolton Von Bury's furious guitars will drag you down to hell while Crystal Crosby's soaring vocals will send you to the light. At the end of it, bleary-eyed, you'll wonder what exactly happened to you.

Lovesucker -- Official, Facebook, Bandcamp
Posted by Rachel Cholst at 12:00 AM