These songs were recorded about ten years ago, when Shubaly was near bottom. Since then, he took a break from music, sobered up, took up running, wrote a book about it, and has become a bestselling author in Amazon's Kindle store. Shubaly felt the time was right to release these songs, original recorded in an empty basement squat in Astoria, Queens and re-mixed by a close friend. 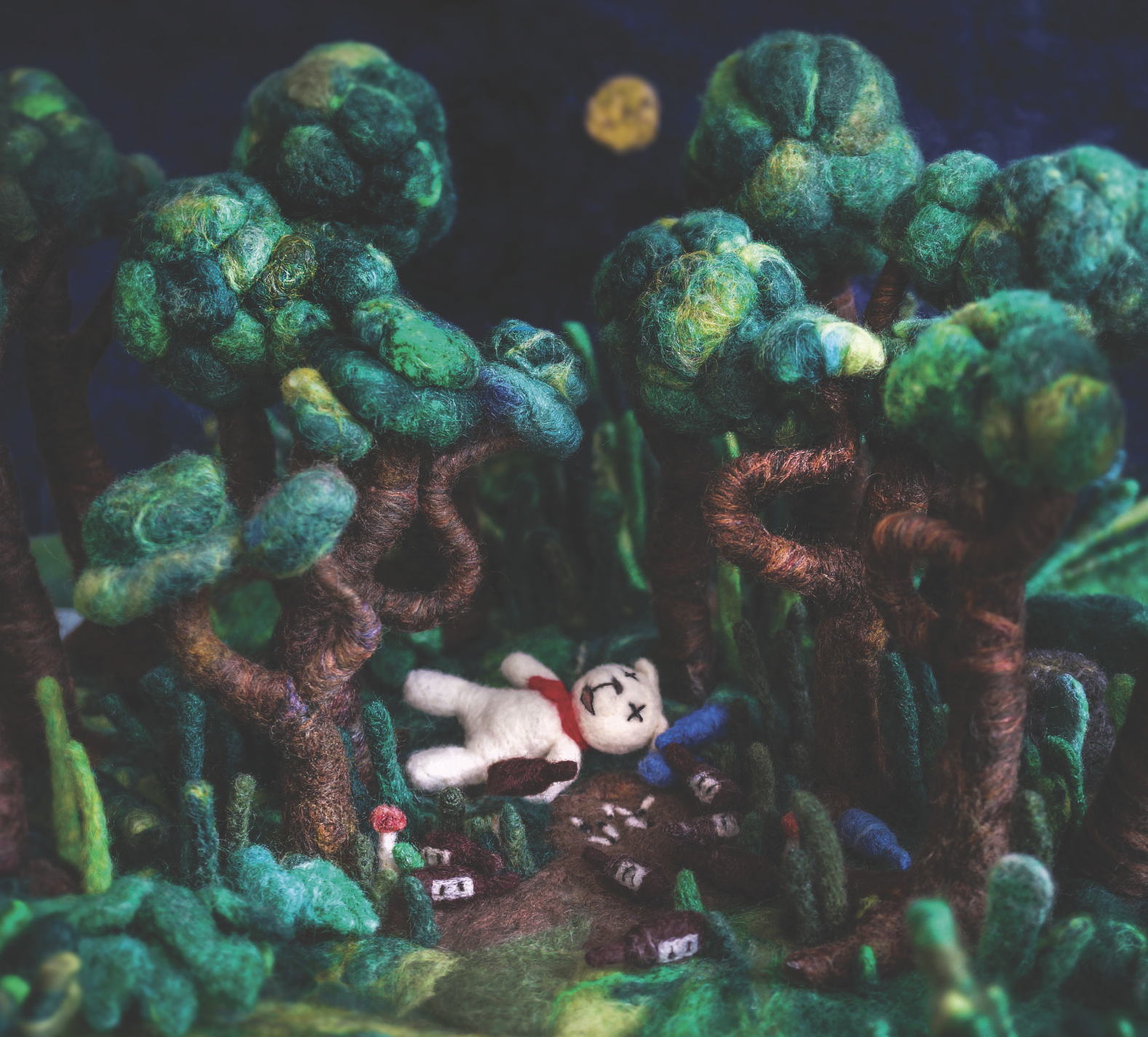 Shubaly's a master of word play and songwriting. The lead-off track, "Pickup Lines" is an exuberant romp. Shubaly's rich voice -- husky, deep, a little down-and-out -- serves the material well. I think what makes these songs stand out is not just the rawness, but also the sense of triumph. We know that even if there are times we feel this way, even if we're feeling this way now, we'll move past it as long as we recognize the problem and work to move past it.