Parker McCollum will knock your socks off. The breadth and depth of his lyrics mask his relative youth (22.) His voice -- while boyish at times -- brims with the confidence of a well-seasoned troubadour. He and his band pour their hearts and souls into each of the 11 original songs on the album. In short, The Limestone Kid is a damn fine album and a stellar debut. 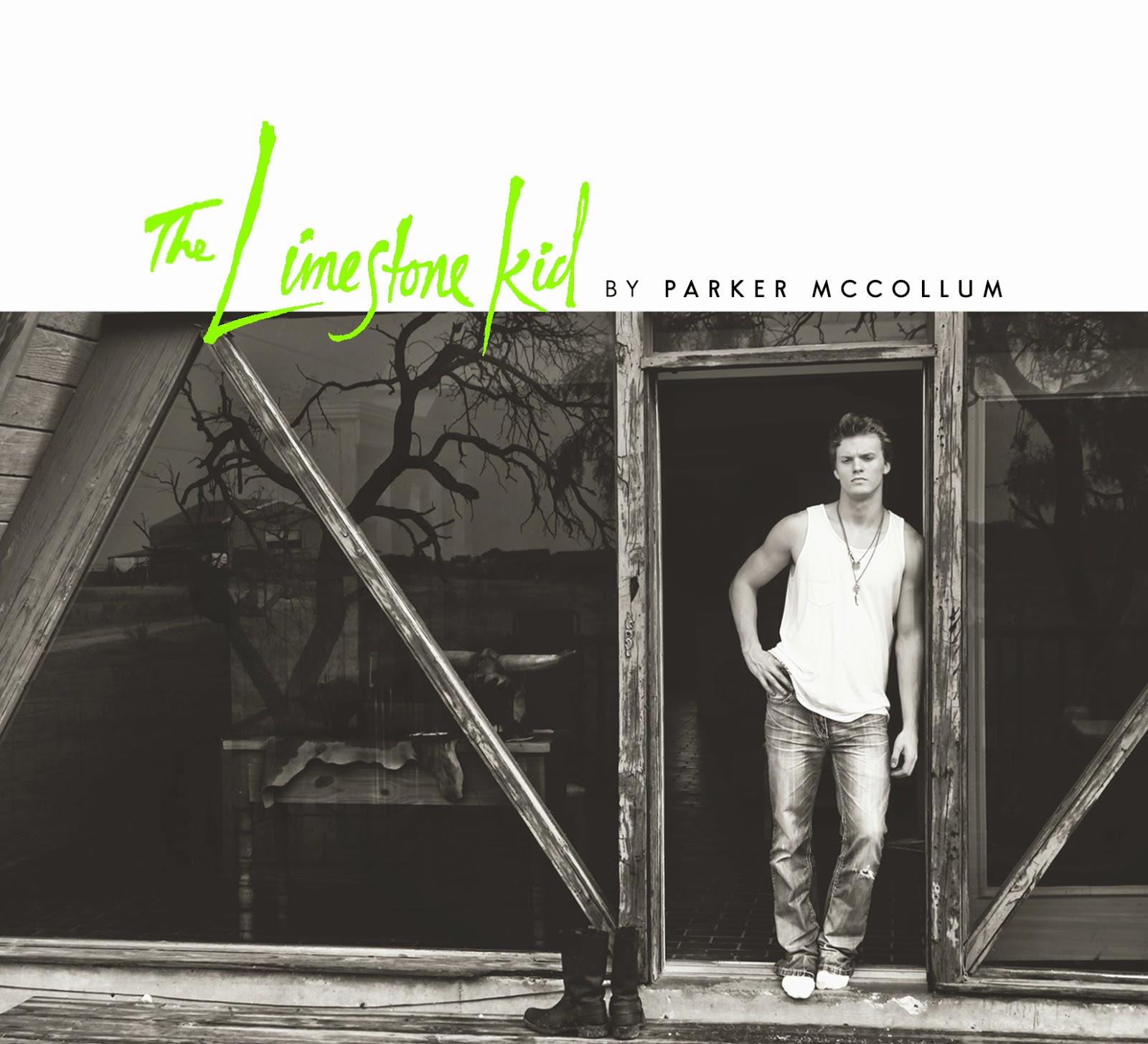 McCollum seems to be a born songwriter. If nothing else, he grew up with a lot of talent around him. Two of the album's most distinctive songs -- "Prohibition Rose," the ballad of an old-time femme fatale, and "Galveston Bay," a carefully penned ballad of lost love -- were written by his brother and cousin respectively. McCollum has plenty of his own to say, though. "Lucy" is a beautifully told story of loss and liberation:

Lucy's in the bedroom crying, laughing
Trying on all of her mama's clothes
No high heels or pretty dresses
Lucy's daddy never bought her momma none of those

That'd be a helluva way to start a short story, but McCollum's ability to pack so much imagery and characterization into four supercharged lines is truly impressive. If there were any justice in this world, McCollum would become widely known and fetted as an honest, down-to-earth songwriter. On the other hand, he packs enough charm that maybe, just maybe, he'll be one of the good guys who wins.