Listening to Chopek's chunky, swaggering guitar riff, you'd be surprised to learn that he started off as a professional drummer. Though Chopek is in high demand holding down the beat, his natural curiosity led him to studying guitar and, eventually, songwriting. Chopek's new single, "Systematic Collapse" is as much a study in confidence as it is in crippling neuroses. 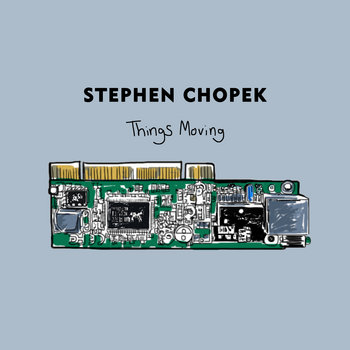 It was the guitar that brought me to the song, but the lyrics made me stay. Chopek's got a sharp wit but his drummer's instincts prevents him from laying any one element of the song on too thick. Check out the single now in preparation for Chopek's upcoming album.