Frog has a knack for writing catchy songs about tragic female American celebrities. It might even be their specialty. "Nancy Kerrigan" was the earworm from their first album. This time around, "Judy Garland" is probably the most accessible -- and certainly the most infectious -- song on the band's debut album.

Where frog introduced us to a pair of wistful slackers, Kind of Blah cranks the anxiety and regret up to 11, while somehow maintaining the detached, controlled "chill" of the first album. As always, the music's fun. But what impresses me most about Kind of Blah is that this album might be one of the best depictions of place (in this case, New York City) I've heard. 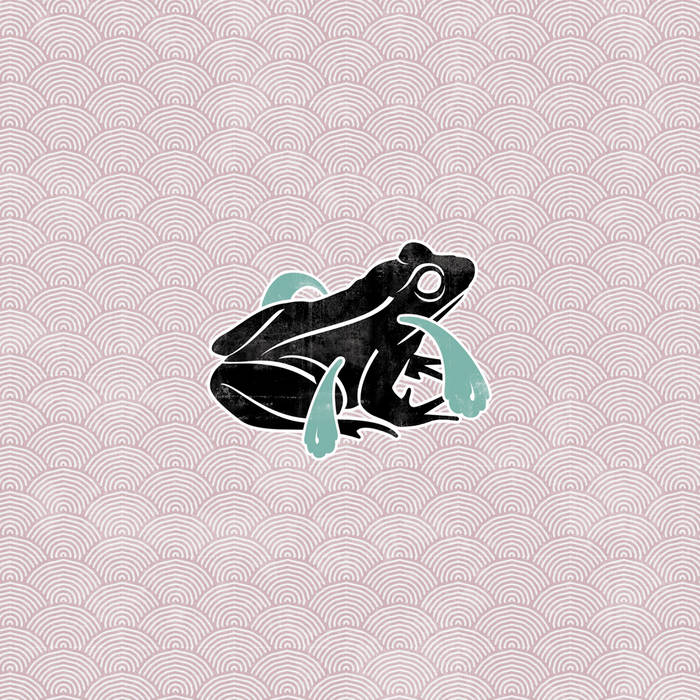 Another reviewer described the album as a "Peek through a smeared window at an innocent and imaginary New York" but I don't think that's true at all. frog does a pretty great job at depicting the desperation and isolation of living in a town that has become sanitized and gussied up and has left almost everyone who lives here behind.

I don't know what it's like to listen to songs about New York if you've never been here -- God knows there are enough of them. I've never been to a lot of the places in the South that get name-checked by the folks whose music I listen to. Paul Sanchez, Fred LeBlanc, and the Breton Sound litter their songs with places in New Orleans -- I can get a sense of the kind of place it is based on the song, I suppose, but they're all pretty well-traveled spots, which makes the whole business seem kind of generic.

frog, on the other hand, refers to places that a visitor is not likely to go: a forlorn teen watching life go by on a fire escape on the Grand Concourse in the Bronx; a drunk walking along the FDR drive, which runs along the East Side of Manhattan and is basically inaccessible to pedestrians (how'd he get there? I don't know -- there aren't so many places to drink within walking distance of it); the seemingly infinite stretch of 7th avenue, which is broad and flat, during a panic attack. This isn't an innocent New York City. Are these textures that a non-resident can pick up on? Not unless you're committed to Google Street View. It doesn't mean you won't enjoy the music, but it adds some flavor to the people who do know. Overall, frog doesn't try to romanticize the place, nor do they paint it to be an unspeakable shithole that feeds on broken dreams -- those tend to be the two most popular depictions of it, anyway. frog paints a picture of New York as a place that's lived in, despite all of the socio-economic forces that try to weed the living people out and reshape it into an idealized image. Whatever you think of the music, that alone is a triumph.

frog -- Official, Facebook, Bandcamp
Posted by Rachel Cholst at 12:00 AM