The most striking aspect of Mike Procshyn's songs are his lyrical tightness. Even before reading the bio on his website, I was impressed by Procshyn's ability to tell a fully realized story in just under three minutes. That's exactly what Procshyn is going for. In the spirit of the best country songs, Procshyn and his band deliver 13 moving slices of life. 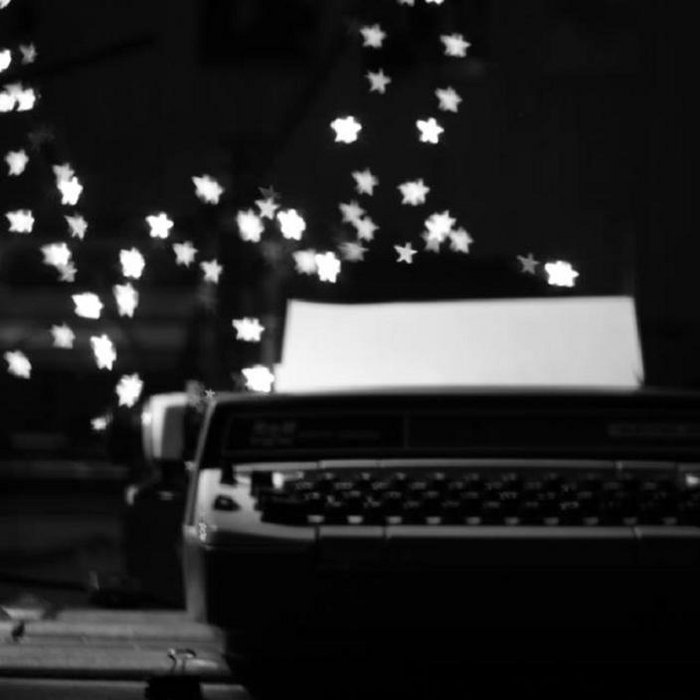 Given the subject matter -- the loneliness and desperation of living in rural Canada -- I'd say what they're really serving up is humble pie. Procshyn's reedy vocals are brimming with pain while he band is tight and keeps its cool. It's the perfect backdrop to any task you must do with a heavy heart. In other words, it hits all the right notes. I'm attempting clever may not be the album to change country music, but it's one that will remind you why you love it in the first place.