It's 1:15 PM. I'm not dressed yet. I've been watching Steven Universe all morning and catching up on blog posts. But I feel classy AF because I'm listening to the new Bumper Jacksons album. The Bumper Jacksons' sophomore release is a massive showing: 16 songs at 3 minutes or longer, but the album never stalls. 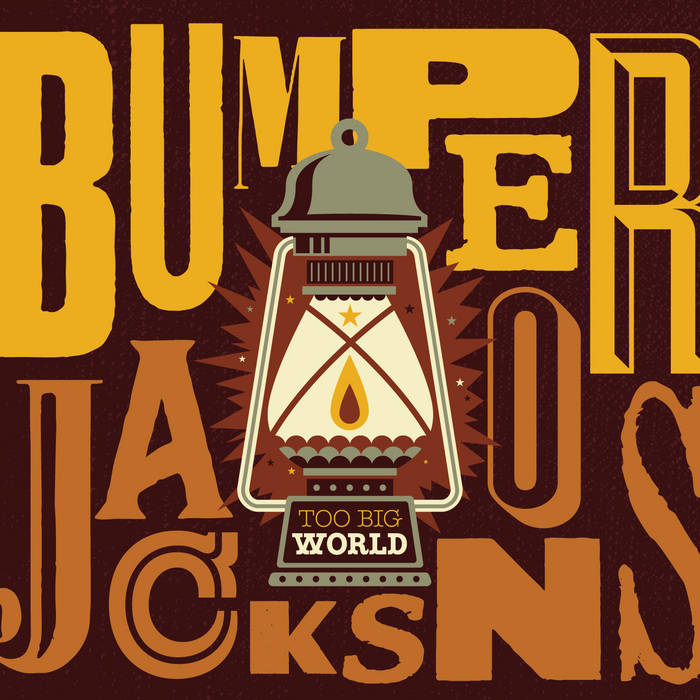 Too Big World picks up where Sweet Mama, Sweet Daddy, Won't You Come In left off with easygoing early jazz-style swing tunes. The middle of the album, however, slows down with country ballads like "I Learned I Was Wrong" and "Trouble in Mind." The album's conclusion, "Hell is Hot" reminds us not to take ourselves so seriously and ends the party where it began. Too Big World feels like it could be an entire set at a show. With this album, Bumper Jacksons have easily established themselves as conquerors of early 20th century music. They glide between jazz, country, and an early rockabilly sound to do what music has always done: bring people together for a swingin' good time.