If you're not drawn in by the confident power pop swagger on Come On's titular track, then you probably don't have a pulse. The rest of the album is like a Snickers bar -- sugary but oddly satisfying (fun fact: Snickers were the Cliff Bars of the 1800s. So they're good for you!) Faster Stereo calls to mind the glory days of college rock, reminiscent of REM or even Fountains of Wayne, with a slightly trippier impulse. 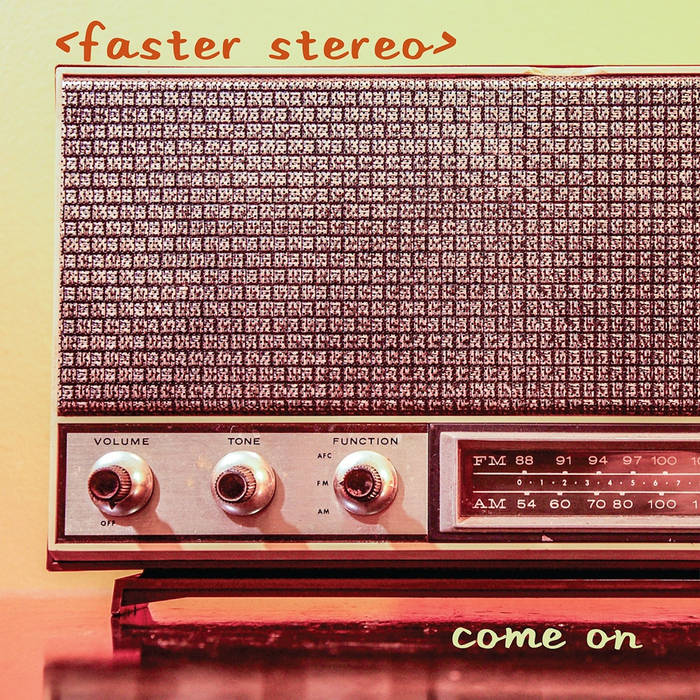 Faster Stereo seems to stubbornly refuse to put anything about themselves on the Internet, so I can't say much more than that. This is a fun album and it can be yours for the low price of $0, so definitely snap it up.


Faster Stereo -- Official, Bandcamp
Posted by Rachel Cholst at 12:00 AM