Today and tomorrow I'm going to write about what I'm seeing as emerging trends in this little pocket of music we love. First off, it seems to me this genre is mainly comprised of punk guys mellowing out and tempering their sound with folk and country influences. But there also seems to be a movement to return to straight-up country. One shining example of this is Robert Ellis (who made one of the most gorgeous albums of 2014), Cory Chisel, and Johnny Fritz forming a supergroup and going on tour. I saw them open for Langhorne Slim last Thursday and it was their second show. In a way I enjoyed their set more because it was less choreographed. Basically, they put down the sad bastard stuff and wrote some pure country songs. They had me grinning from ear to ear (and for some reason they have that rock with them on stage because...why not, I guess). They're so new they don't have a website yet, but here's some info on Ellis' Facebook page, and here's a video for one of their songs.


Jeremy Pinnell's debut is a more sober collection, but it falls in this category as well because it is a pure, unabashed country album. Pinnell has lived the stories he tells of drugs, alcoholism, and bitterness. He places himself comfortably in the outlaw country tradition (see "Outlaw Life") but he certainly doesn't share Luke Bryan's interpretation. According to OH/KY, the outlaw life is anything but fun. 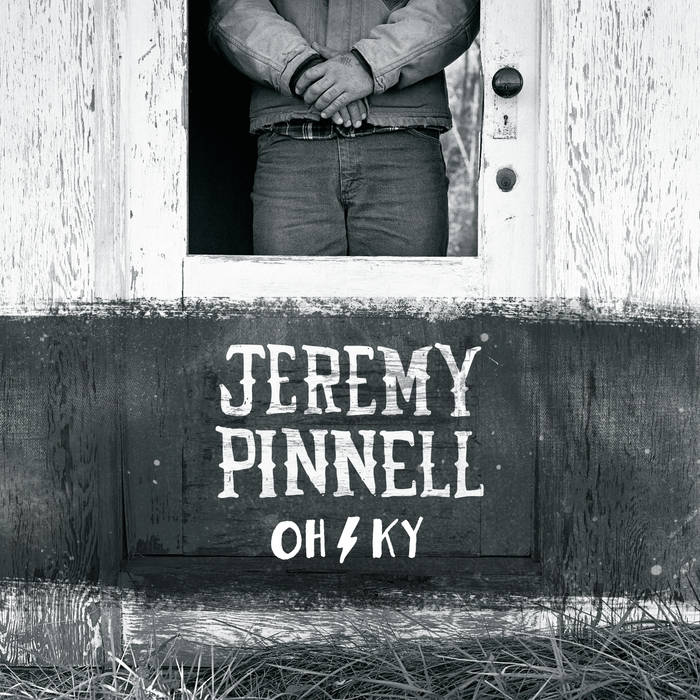 As skilled as Pinnell's backing band is, the standout here is his voice. It's raspy from years of smoking and misuse -- I imagine from shouting into mics at punk and hardcore shows. And while you're waiting for Pinnell to break out into a strident anthem, instead he croons like the world's loneliest cowboy. More than the lyrics, it's Pinnell's separation of his more recent past and his musical roots that makes OH/KY a touching portrait of a man who's ready to face his fears and grow.