Yesterday I observed that there seem to be more folks in the alt-country scene returning to a more traditional country sound. Today, I'm going to talk about the fusion of my two musical loves: '90s alt-rock and alt-country.

If this is the first you've heard of Lilly Hiatt's debut album, Royal Blue, then you're probably not a music nerd. The daughter of famed singer-songwriter John Hiatt, Lilly's debut combines joyful rockabilly steel guitar with the pulsing, driving bassline of a grunge song. "Get This Right" is a wry depiction of being a 20-something. Hiatt's clear-eyed wit isn't just an inheritance from her father, but from a much larger tradition of music by salt-of-the-earth folks.

But Hiatt's not the only one bringing her childhood influences to fruition. I don't know if they know each other (probably not), but Joanna Barbera, who I saw perform in Nashville a few weeks ago, also knows how to pack that '90s blunt edge force into her songs. 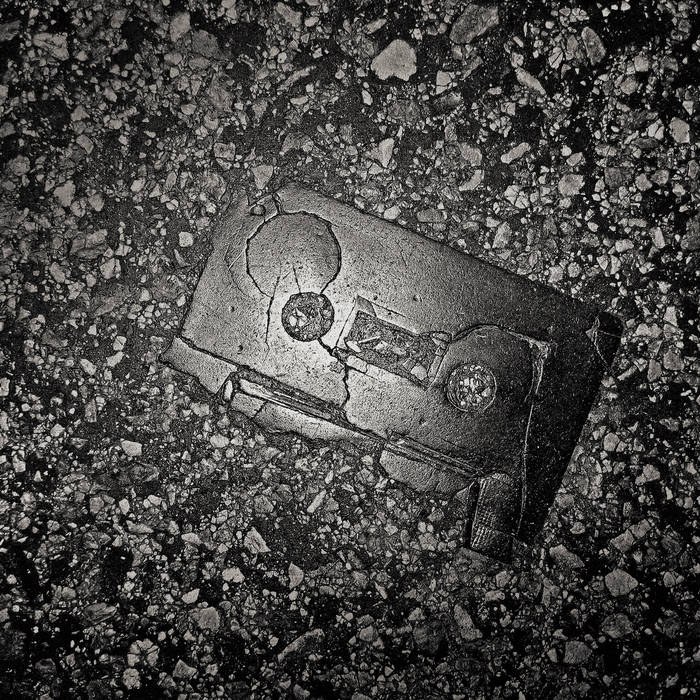 When I saw her in Nashville she had arranged the songs to fit with acoustic instruments, which showcased her powerhouse vocals. The recordings, on the other hand, are a maelstrom of bass and distorted guitars that accentuate the themes of isolation, pain, and determination after leaving a destructive codependent relationship. There are lighter moments as well, like what I'm pretty sure is the only successful country song ever about Barbera's native New York City. (Even though I was in Nashville for 6 days, I was pretty homesick by the end of my stay. Nashville, you're the incubator for all of my favorite music but as a city you kind of suck.)

FORGET is the quintessential breakup album, but it offers other kinds of emotional sustenance as well. It's a solid effort and I look forward to more releases from both Hiatt and Barbera.