I'm fresh back from a whirlwind tour of Nashville (really it was more like four days of touristing and two days of "what do I do in this one-horse town while waiting for concerts to start?") and felt pretty humbled by the whole experience. Some of my favorite folks were featured in the Country Music Hall of Fame, if not in the exhibits than in the gift shop. I'd like to think I play a very small role in that. So it's exciting to watch someone else's career take off from the ground up. I didn't know much about Meghann Wright until recently, but I noticed she's sharing the acoustic stage at the Van's Warped Tour with one of my favorite artists, American Opera. That and Wright's own guitar skills sold me. 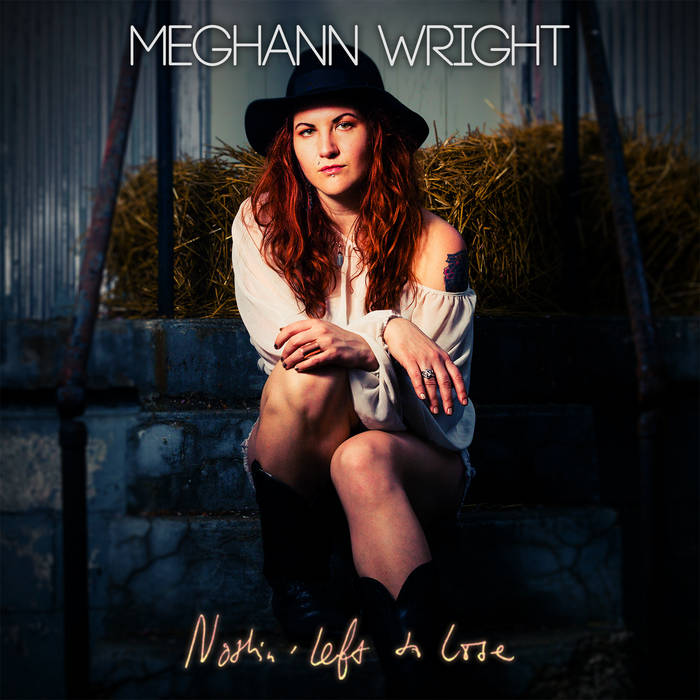 Wright's blues come tinged with the indie pop of Bushwick, where she's based. But she's way more than a sad lady with a nice voice and some guitar chops. Nothin' Left to Lose trucks along for the first couple of tracks until we get to "River," a full-throated rebel yell about what really waits for you once you give in to your temptations. After that, the lid is off and the album tears through themes of new love, addiction, and the search for home, barely held in check by Wright's powerful vocals. The production on this album may be slick, but make no mistake: Wright is not a tame songstress (see "Good Manners"), and she can more than hold her own when it comes to the blues.