PJ Bond's music sounds like everyone you've heard before, but that's not a bad thing. As I listened to his latest release Where Were You?, I heard elements of many of my favorite artists: Frank Turner, Elway, Gaslight Anthem, Fountains of Wayne, Dylan. Coming from a punk background, Bond retains a unique voice among punk folk singers. While they maintain the energy and catchy, anthemic hooks of a pop punk song, Bond's delicate lyrics and gently disappointed voice give his songs a sense of delicacy that his peers don't necessarily achieve. 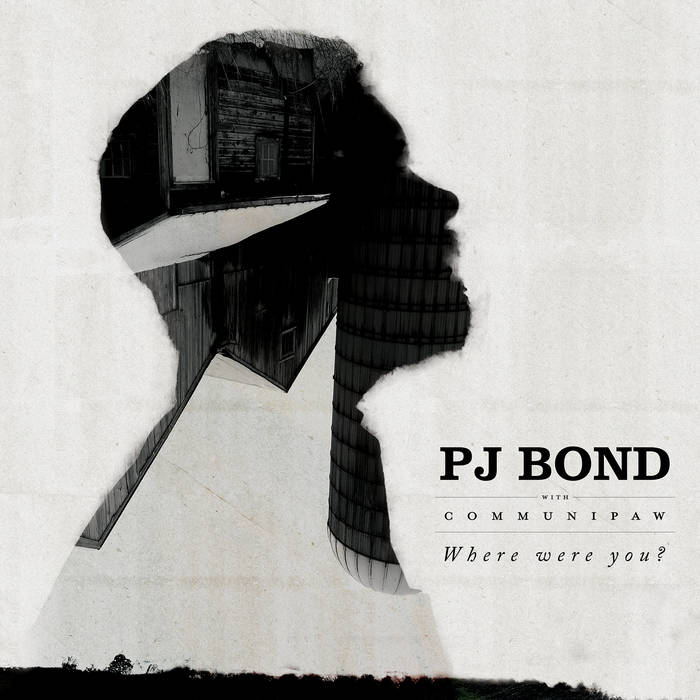 Bond is a careful storyteller, spinning familiar emotions from fresh imagery. My favorite example is "Seer," in which the narrator begs his lover to stay in spite of an unfavorable tarot card reading. On this album, Bond asked his brother's band, Communipaw, to back him up. I don't know much about Bond's back catalog, but it feels as if the band is stretching from its alt-country habit on songs like "From Lucknow to Birmingham" and the "'87 Broadcast." Where Were You? feels like Bond has solidified his craft and is preparing to explore further avenues. I enjoy it and I hope you will, too.