As much as I love Bump Head Go Home, it would be a stretch to call it the album of my generation. However, if I were a historian 100 years from now trying to figure out what the fuck us weirdos were thinking, I'd be really happy to have this as a primary source. It's not because Animal City litters its songs with references to Snapchat and Drake (maybe it's because I'm a lesbian but seriously, people, why do you think he's hot?) It's that they capture what (I feel) is the millenial emotional core of optimism, sadness, hopelessness, and frustration. Like their label mates State Champion, Animal City captures some very complex emotions in driving punk rock. 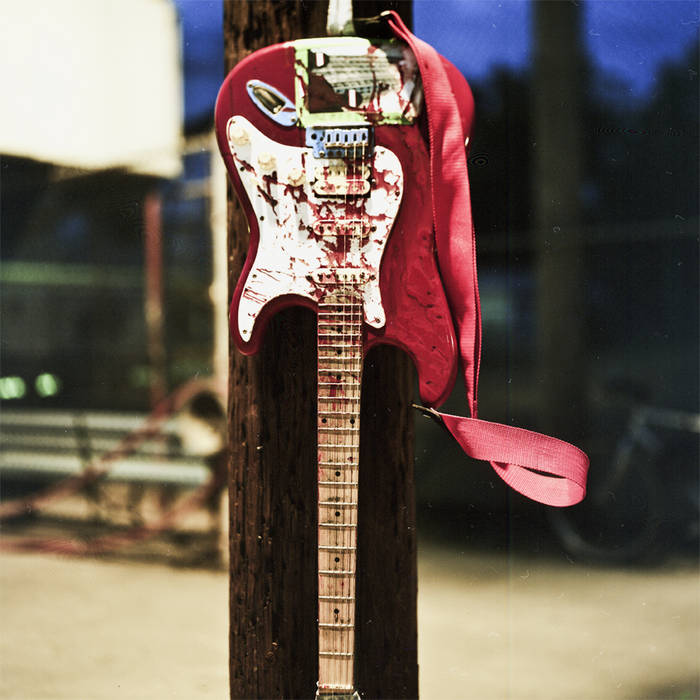 Bump Head Go Home could function as a party album, and I can imagine that Animal City shows get pretty raucous. But the album itself seems to be carefully organized. The songs on the A side are about drugs: how they're great, how love is better than drugs (I got to learn a bunch of new street terms on "Drugs With You"), and songs that are sublime and sublimely weird that they must have been the product of a trip -- specifically, the not-so-enigmatically titled "A Song About a Priest That Gets Stung By a Bee" (one of the best songs on the album) and "Lounda." But "Still High Still" calls attention to the emptiness of that lifestyle: sure, it's fun, but at the end of the day it's pretty empty and you don't get to fix those feelings you're trying to hide away. But you still do it anyway.

That's my take on it, at least. I related more to Side B, which was about the fruitless pursuit of love when nobody around you knows what they want (and neither do you)! I go to therapy, Animal City writes a rad song called "Lover of Ex" that summarizes my feels about dating concisely and crassly!

She loves her ex
And I must accept
What else can I say?
She thinks it's fine to make out sometimes
Just not with me every day

The song also helped me understand the "apathetic melancholy" (as Two Cow Garage put it) of the indie music of the 2000s, and it also helps me understand why punk is getting popular again. Speaking on behalf of my cohort, we not only feel impotent against the system, but we feel powerless to create any real change. What's the point of getting angry about politics if it's not going to get us anywhere? Might as well get mad about the stuff that's closer to hand -- hence so many punk love songs, but so little socially conscious music.

Or maybe I'm making a mountain out of a molehill.

Anyway, this is one of my favorite albums so far and you should empty your pockets of every last cent to get a hold of it.

Email ThisBlogThis!Share to TwitterShare to FacebookShare to Pinterest
Labels: Animal City, the basics