Tedo Stone could not have picked a better time to release his sophomore album (which, spoiler alert, is a grand slam.) Between the Alabama Shakes' ascendance with Sound & Color and Lee Bains III and the Glory Fires' incendiary southern snarl starting to catch the ears of Northeastern cool kids, Stone's driving psychedelic soul is a surefire win. 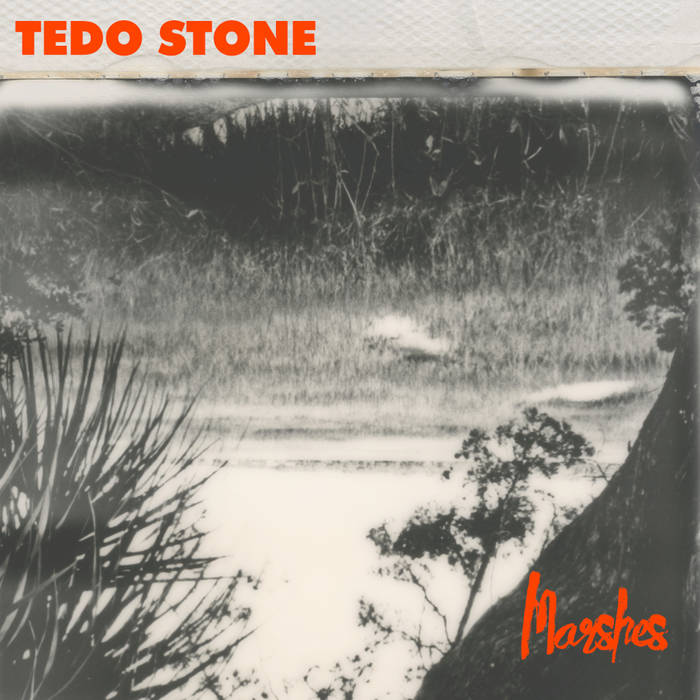 Stone's often androgynous voice will bewitch you, but it's the fuzzed out guitars and dreamy arrangements (such as the hypnotic "Get Off") that will keep you trapped on Calypso. (Incidentally, are you a comic book nerd? Have you been reading Ody-C? I feel like the two would pair quite nicely.) If you've been following along with Stone's career, the arrangements on Marshes are, unsurprisingly, tighter and the themes are more "mature," which I think is braindead journalist-speak for the fact that some of the songs are sad. Stone's first album, Good Go Bad, surged with the joy and excitement of finally getting these songs on wax. Marshes feels more like a statement, but also a showy (though never arrogant) declaration of how far the band can push the boundaries of rock'n'roll. If Marshes is any indicator, it turns out those boundaries are quite elastic.