When The Wildness showed up in my inbox, the subject line instructed me to leave room for it on my year-end list. Whatever -- most of solicitations will say that this time of year. Somewhere about halfway through the second song (also the title track), however, I was hit by a profound realization: this is the album. There is no other album. 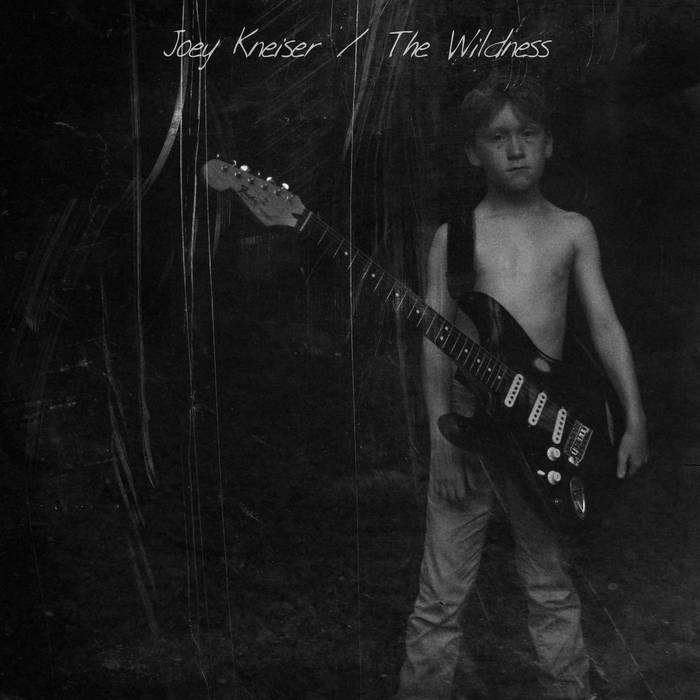 I mean that in a very metaphysical sense. Kneiser hits all the bases: love, loss, and heartbreaking devotion to rock'n'roll. Kneiser's not the first or last to write about these themes, but he's absolutely one of the best. He distills all the themes that resonate with anyone who loves this odd little corner of country, filters out a lot of the gloom, and throws in a touch of pride and acceptance. I'm tempted to ask, why listen to anything else? That's silly, of course. If we only needed one love song, there'd be even more starving musicians than there already are. However, The Wildness would absolutely be my desert island CD.

Many of these songs appeared on Live From Standard Deluxe, but they benefit from the studio treatment. Though Kneiser played all the instruments himself, The Wildness feels like a Glossary album, the band with which he has already achieved greatness. But with Glossary on long-term hiatus and his recent divorce from Kelly Smith (who appears on almost all of the songs on the album), The Wildness, is clearly a reckoning of sorts. Where Long Live All of Us is zen-like in its mellow acceptance of all the universe has to offer, The Wildness is a reckoning of sorts -- things are definitely not going the way anyone planned, and that's frustrating, but this, too, shall pass. That'll be a useful sentiment to keep with me while I'm suntanning on my island.