Traveling Light, Lana McMullen's evocative debut, is a collection of quiet epics -- six songs that are never shorter than four minutes. Each track is a thoughtfully crafted piece, devoted to complex characters. McMullen, whose operatic training adds a sense of gravity to these songs, has proven herself as accomplished a writer as she is a vocalist. 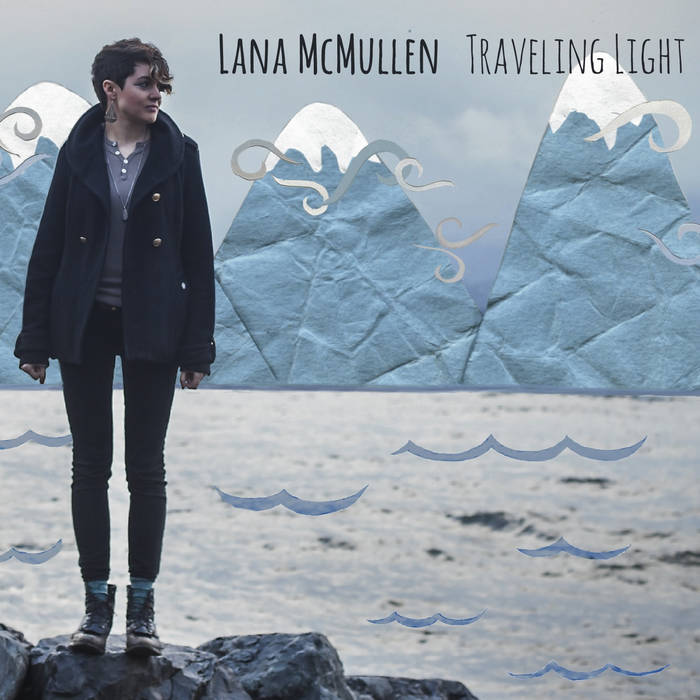 It would be a mistake to call this album folk music -- even though it highlights the stories of some very down-and-out folk -- but calling it pop would be a disservice. McMullen and her colleagues push against the borders of jazz and even hip-hop (the songs are supported by some rock-solid beats) to deliver brooding, textured ballads. The dense fog and gloomy clouds of McMullen's newfound Seattle home weigh on the music, but more as a counterweight to McMullen's warm vocals. Even on a song like "Elizabeth," which details the flight of a woman and her daughter from an abusive relationship, McMullen's love for her subjects and craft break through, like a sunbeam on a cloudy day.