Alex Culbreth's last album, Heart in a Mason Jar, was released in 2013 which, for me, is one apartment and almost all of my girlfriends ago. Like myself, Culbreth's narrators aren't necessarily less of a mess than they were three years ago, but they're more somber and reflective. That doesn't mean the album is a downer: songs with titles like "The Moustache Ride" and "Choke That Chicken" remind us of Culbreth's playfulness (and remind me why I'm a lesbian.) 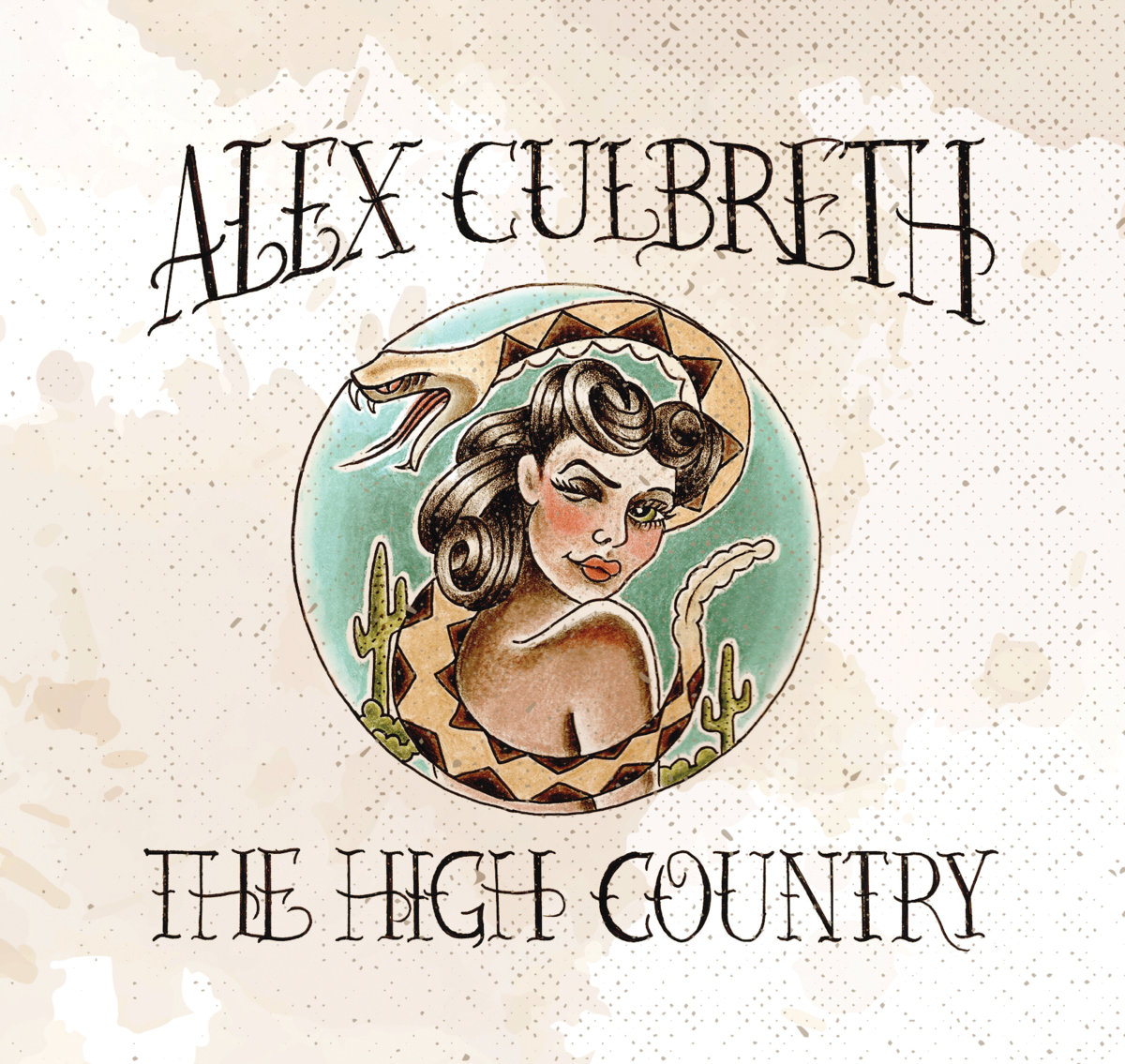 But The High Country shines in its quieter moments. "Stagnant Waters" reaches back to the genre's gospel roots for a reminder that evil is alive and well. "Trucker's Lament" paints a nice portrait of the long, lonely road. "Vagabond Blues" ends the album with a contemplative note. These three songs allow Culbreth to focus on storytelling, rather than hot-doggin' guitar and double entendres. It's these stories that ground Culbreth as an important voice. And since he'll be opening for John Moreland and Scott H. Biram in the coming months, he's keeping good company.

You can download the album at whatever price you're willing to pay. But drop a few bucks in the hat and see Culbreth if you can.


Alex Culbreth -- Bandcamp
Posted by Rachel Cholst at 12:00 AM