Grant Gilman and Truckerspeed -- Knock Down Drag Out

If you're looking for some honest, dirt-kicking music, Grant Gilman is your man. I was drawn to his band's obvious enjoyment of the music they were playing, as well as Gilman's impassioned delivery. Gilman is more clearly on the country side of the alt-country line, but his all-or-nothing delivery betrays his punk roots. The band's horn section also adds some flare to the proceedings. 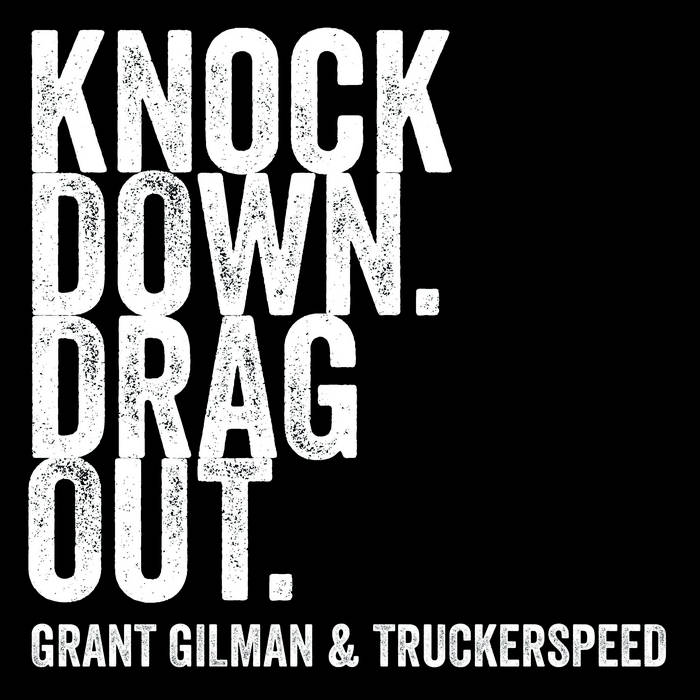 I wanted to feature Gilman more for what I think he and his band could become rather than where they are now. As the album promises, a lot of these songs are about fights with exes, soon-to-be-exes, and former bandmates. It gets a little exhausting. (Also, next time, I dunno...use "I statements"?) But in terms of commitment and lyrical prowess, I think Gilman and company have the potential to become something truly special, in the same way Two Cow Garage has. I look forward to the band's future releases and their using their obvious talent to find something important to say.

Grant Gilman and Truckerspeed -- Facebook, Bandcamp
Posted by Rachel Cholst at 12:00 AM