Good Grief, Woodward's sophomore album, is not for the faint of heart. Composed in response to the loss of several people close to Woodward, Good Grief is much more ambitious in scale than Letters We Told. The album begins with a requiem that envelops the listener in layers of strings and drum loops. 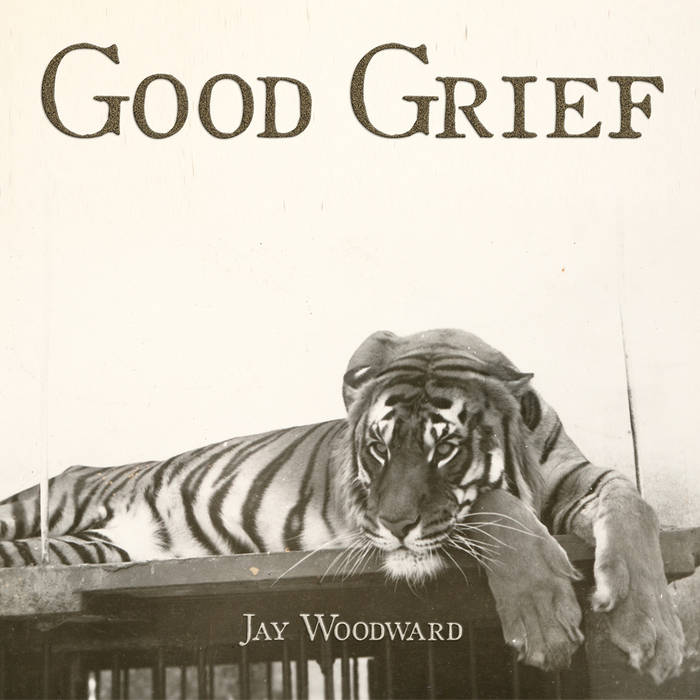 Woodward starts big but ends the album softly, as if to evoke the initial flood of emotions and their eventual ebb. Throughout the album, Woodward demonstrates his control as well as his folk roots, often building his powerful songs off of simple guitar riffs. To me, it allows Woodward to build sonic space within his music that is deeply anchored in something simple and honest. His stream-of-consciousness lyrics rise and fall from great heights to simple, everyday observations. On "Sparrow's Song," the final track, Woodward lands us back to Earth as gently as returning a bird to its nest. Good Grief is rife with emotion and ambition, but Woodward never muddies his message with self-indulgence. This is indeed a momentous work.