I waited to write about Caleb Caudle's masterful release until I had seen him in concert. When introducing the music to a potential (ahem) acquaintance, she appreciated the "Carolina-ness" of his sound. I take that comment to mean Caudle and his band's fondness for country tropes like a pedal steel guitar, but rejecting the heavy twang so often associated with country music. We had planned to go to the show, but my immune system had other plans for me. But Caleb Caudle didn't need my review on release day. Carolina Ghost has already gotten press from some very heavy hitters in the music world, and it's easy to understand where the appeal comes from. These songs are light on the ears, but they'll make an impact on your brain. 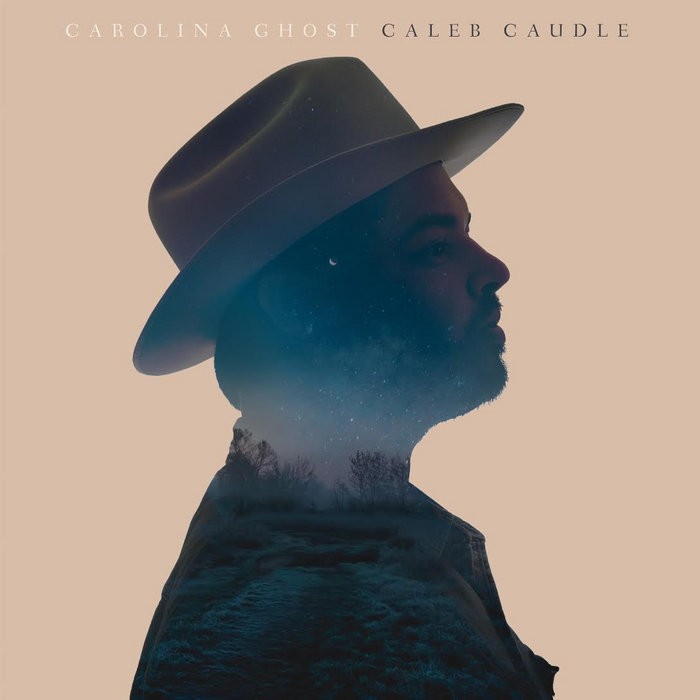 Carolina Ghost feels like a nice progression, sonically and emotionally, for Caudle. His beautiful Paint Another Layer on My Heart shows Caudle at his most vulnerable, wondering if he can truly open up to a new love. Surrounded by a confident backing band, Caudle reassures us, himself, and his lover that he's glad he tried. Caudle's carefully rendered lyrics make his relationship seem like the romance of the century. Caudle's not maudlin -- not by any stretch -- but it's obvious that he's found someone who complements him in the way that he complements them. Maybe I've become the Hugh Grant character in my romantic comedy, but I'll consider myself lucky if anyone feels the same way about me as Caudle does about the person he's addressing. Carolina Ghost is not an album to sleep on.