Melaena Cadiz's first album, Rattle the Windows, was probably the first album I bought because of a review on Ninebullets. (The first of many, thankfully.) In short, I've been a fan of Cadiz since before this blog was a glimmer in my eye. I saw her live a years ago with Christopher Paul Stelling as the opener. I was so amazed by the beauty of both artists' performances that I went right out and bought my own acoustic guitar (not that I'll ever be as good as they are.) Stelling's last album brought him a good deal of critical and popular acclaim, and I'm hoping Sunfair will finally put Cadiz on the map. 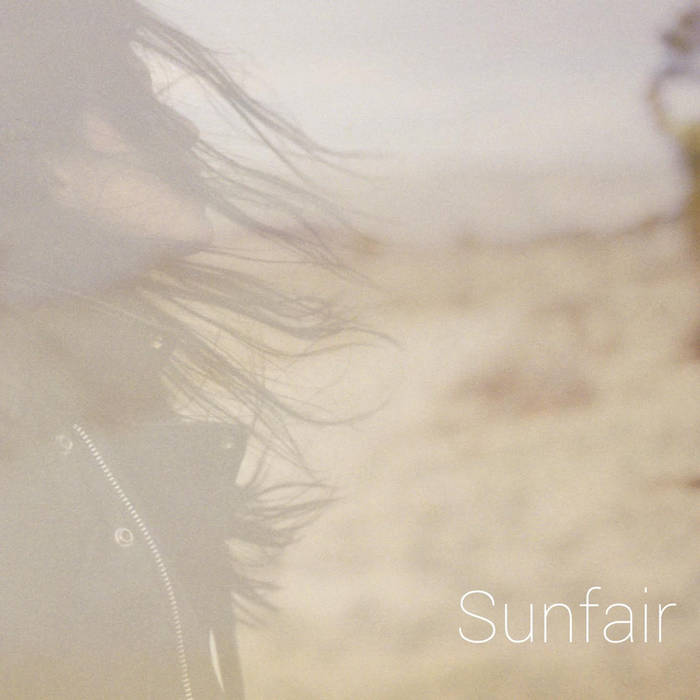 Sunfair is a true expansion on Cadiz's part. She's always had a way with words, but each of the songs on this album feel like a prose story that's been set to music. Cadiz resists easy classification in terms of genre, though folk and country remain a strong influence. These stories are nostalgic and melancholy, reflecting on Cadiz's departure from New York to seek new directions on her native West Coast. Perhaps it's the change of scene that have had the biggest impact on this album -- as poignant as they are, the songs are designed to feel over-exposed and faded out, like a Polaroid left too long in the sun. Like all of Cadiz's work, this album is best appreciated with multiple listens, as this is when the true nuances of Cadiz's craft shine through.