The Grisly Hand is one of the first bands I've reviewed on the blog, and it's exciting to see them continue to evolve. While the band proved themselves adept at writing country-inflected tunes, Flesh & Gold sees the group transitioning into a luxurious, fuller sound with elements of Memphis soul and, embracing their Kansas City roots, heartland rock. 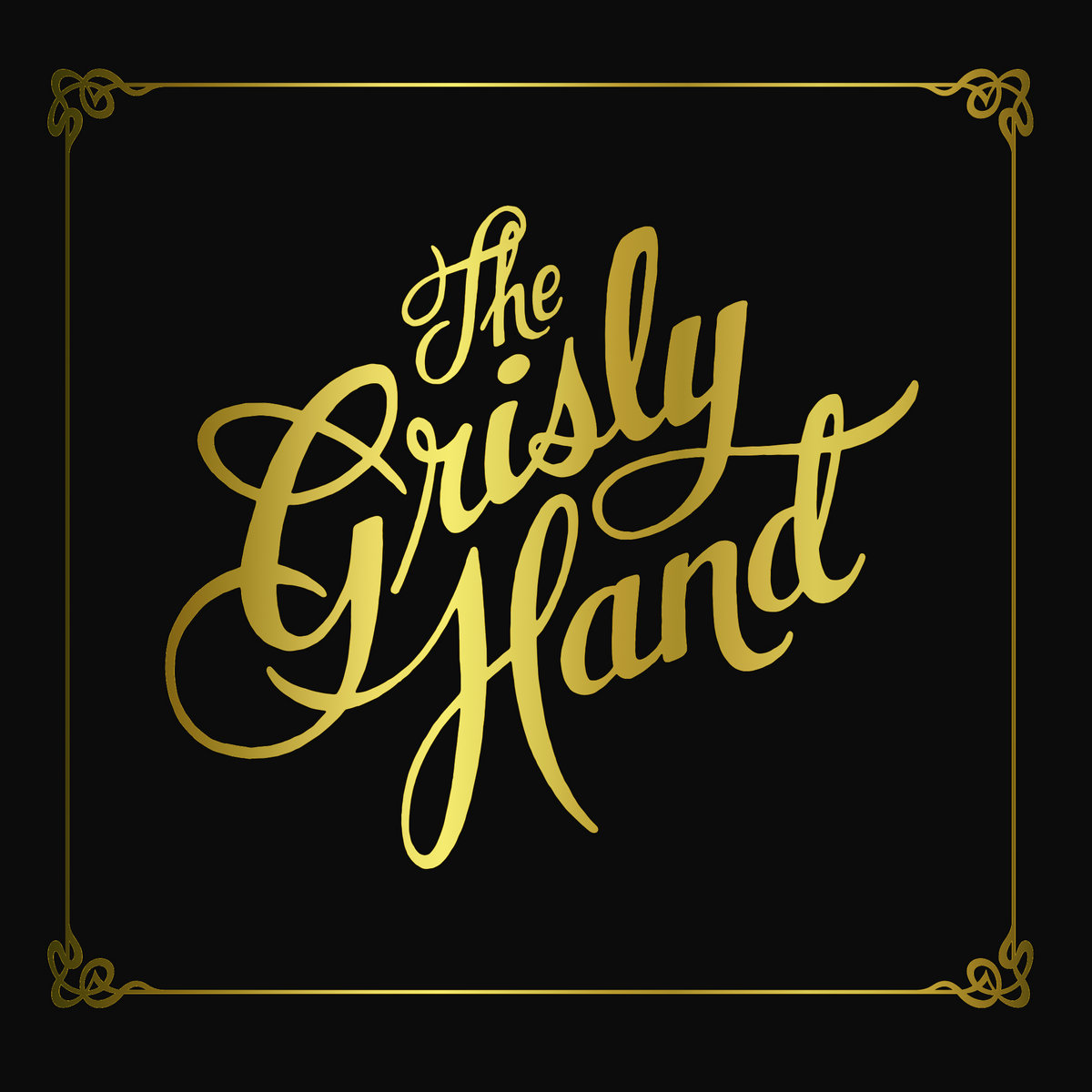 Though it's the band's third album, Flesh & Gold sounds like a true beginning to me. The band is clearly energized by the songs, and it truly feels as if they've found their own voice. It's not as if the subject matter necessarily separates the Grisly Hand from the pack -- what's rock'n'roll without tales of heartbreak, loneliness, and dysfunction? -- but the band is certainly selling it in a way that wasn't necessarily evident before. Maybe it's that they're just having a helluva lot of fun recording these songs -- lucky for us, we get to join them.

The Grisly Hand -- Official, Facebook, Bandcamp
Posted by Rachel Cholst at 12:00 AM