Marisa Anderson -- Into the Light

Marisa Anderson's latest release is a masterwork. This is an instrumental album, but you won't feel lost...at least not in the wrong ways. Into the Light was conceived as a soundtrack for a fictional sci-fi Western movie. But if that doesn't sound awesome to you, the music itself doesn't feel trapped to the concept. (Also, do you not like awesome things?) 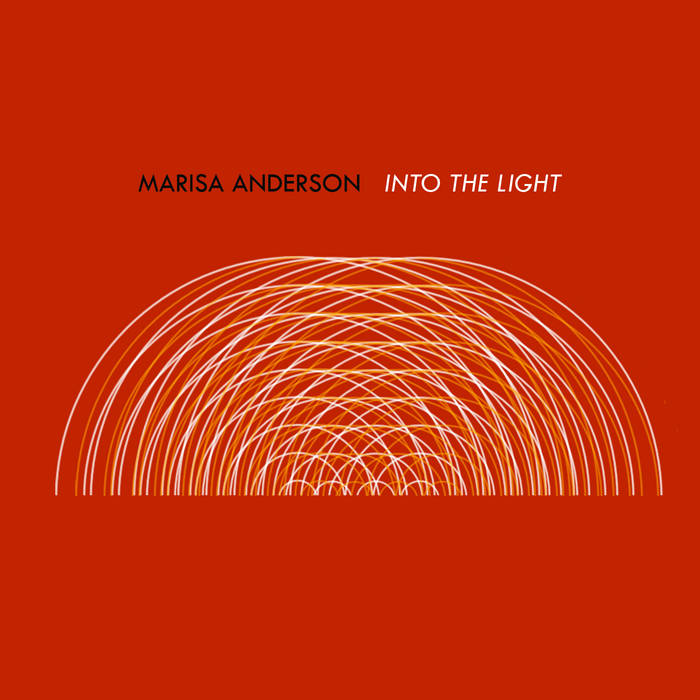 Into the Light drifts in and out of one's consciousness, and is very much an experience rather than something to sit down and listen to. Anderson's technical skill is dazzling in its own right, but what's truly impressive is her ability to display those flourishes without showboating. Anderson is truly in service to the music, and not her own ego. Whether it's through the desert plains of a faraway planet or the inner recesses of your own consciousness, Into the Light is a journey worth embarking on.