Von over at Americana Rock Mix likes to start off his (excellent) podcast with that quote from Freaks and Geeks: "Rock'n'roll don't come from your brain! It comes from your crotch!" That's very much true of blues punk duo Vamanos. Vamanos takes the riff-driven blues of the Black Keys and forces it into a blender with the Stooges and hardcore punk. This is primal stuff, perfect to get you in a lather for this current heat wave. 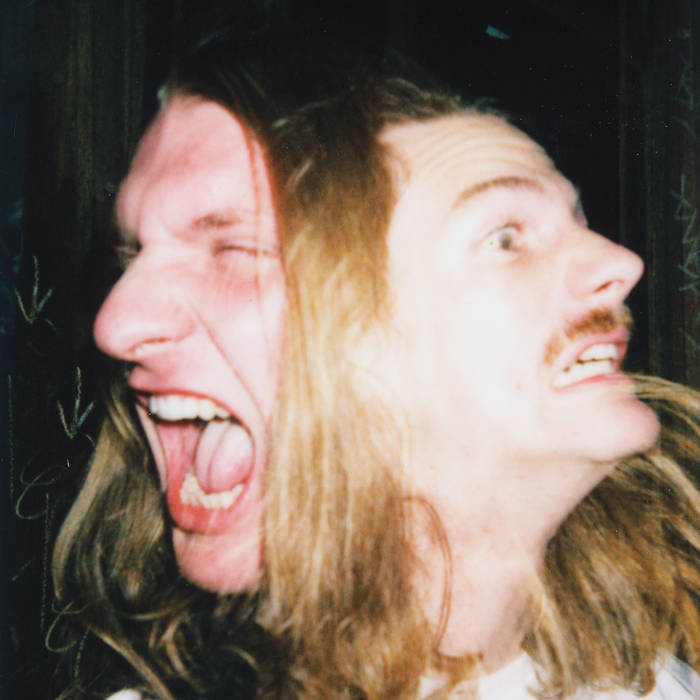 While Vamanos sounds like they're best seen live (lucky for me, they're from Brooklyn), these recordings capture the duo's supernatural energy. Vocalist Alex Knoche's androgynous yawp reminds me most of early Bikini Kill, while Tyler Bower's caveman drumming drives home the subconscious id that lurks in the corners of all rock'n'roll. (Unlike Bikini Kill recordings, though, you can, like, actually hear the music on Presents...) Vamanos' biggest achievement is that they bring it to the forefront: all the angst and lust and piss and blood -- but mostly the partying -- is laid out on the table. You won't listen to this album -- it'll happen to you.