Will Bennett & The Tells -- Wichita

If you've been pining for some good old-fashioned barroom rock, look no further than Will Bennett & The Tells. I wrote about them a few weeks back and am excited to share the full album with you now. Bennett has a James Taylor-esque gentleness to his vocals that are cut by his Rhett Miller-sharp lyrics. The band captures the nihilism of alt-country but spins it into college rock confection. In other words, Will Bennett holds the key to my heart. 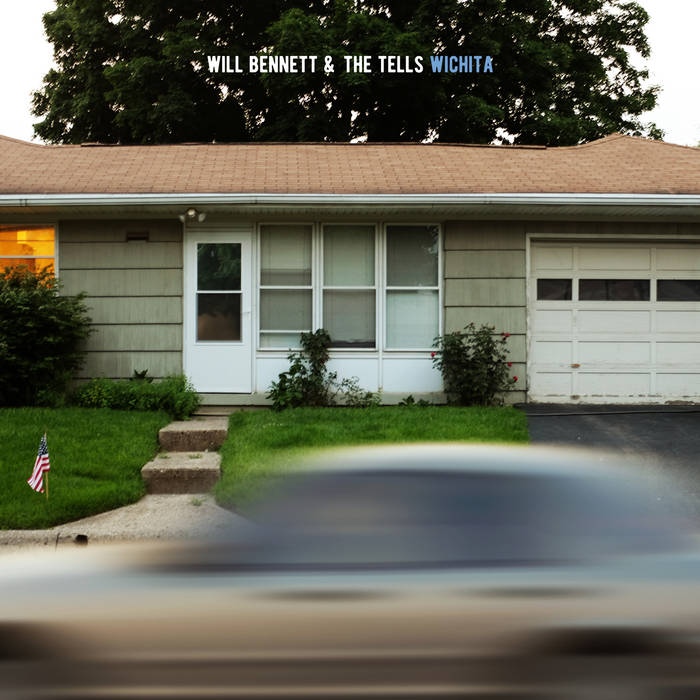 The recording's urgency -- sped by the need to complete the album before founding guitarist Josh Zimmerer moved to Wichita to complete his MFA -- creates an intriguing backdrop for songs about arrested development in middle America. The heartbreak, frustration, and barflies are all here, but the band's intensity gives us a fresh take on the stories we love to tell ourselves (and play out) over and over again.


Will Bennett & The Tells -- Official, Facebook, Bandcamp
Posted by Rachel Cholst at 12:38 PM

Email ThisBlogThis!Share to TwitterShare to FacebookShare to Pinterest
Labels: cheap music, Will Bennett and the Tells