BJ Barham, American Aquarium frontman, recently released his first solo album. Not surprisingly, all of the important things about American Aquarium are here -- beautiful lyrics, hard-hitting songs. The main difference is that I don't think the songs on Rockingham could be played at an American Aquarium show; they lack the anthemic choruses that fuel the inexplicable number of frat boys who show up to their shows in New York. And that's fine -- Rockingham is BJ Barham in a very vulnerable state. 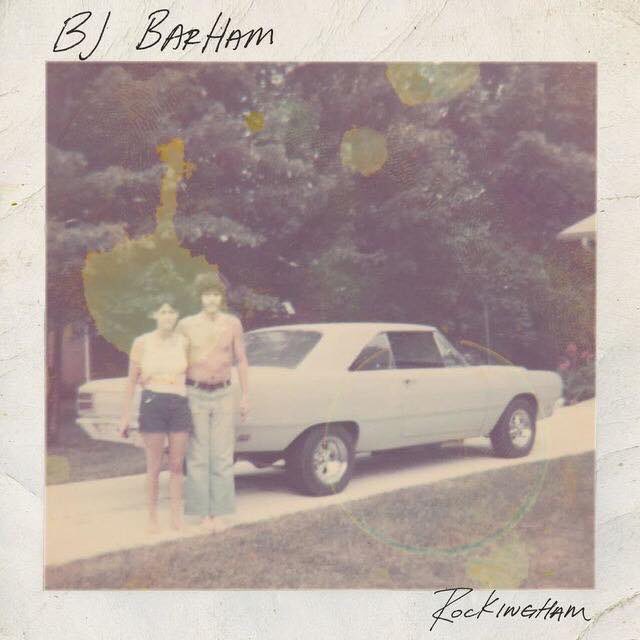 Rockingham is a conflicted love letter to his hometown, written in the aftermath of the Bataclan attacks while the band was touring in Belgium. The songs are mostly fictional, but the personal elements are obvious -- from "American Tobacco Company," about Barham's grandfather who returns from the war to work a dead-end job, to "Unfortunate Kind," which borrows heavily from his parents' marriage. Whether you're a city kid like me or not, these songs are moving and the characters are recognizable. What strikes me most about this album is Barham's genuine affection for the people he writes about -- a regard he hasn't shared for himself (yet) in his American Aquarium songs. It seems to me that when people write about small town life, they have a tendency to turn their subjects into objects of pity or romanticize them as the salt of the earth. Barham's too smart for that; his characters are complex enough to make us want to root for them, but we know that doing the best one can isn't always enough.