Though the hail from Brooklyn, there's nothing smarmy or ironic about Tatters & Rags' debut album. The band's traditional(-ish) take on country and irreverent personality is reminiscent of Girls on Grass, with whom they often share a stage. My first spin of the album was while coming down from a night out at about 1 AM on my janky record player. While the off-kilter sound fit Tatters & Rags' down-home sensibility, I'm grateful for my digital copy so I can fully appreciate Jim Altieri's soulful violin on the waltz "The Sad Surgeon." 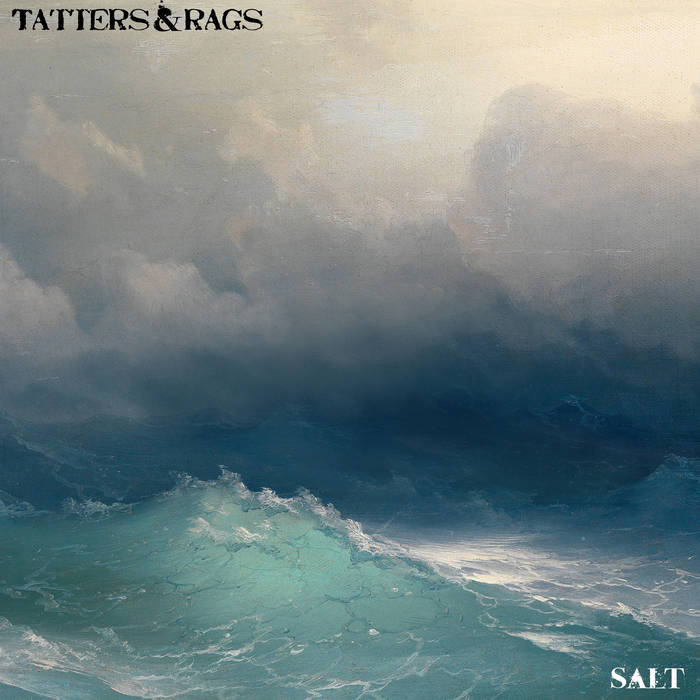 The album starts off with party song "Hell" but dips quickly into the aforementioned "The Sad Surgeon." Salt ebbs and flows (see what I did there?) between ups and downs, displaying the band's lock-step rhythm in faster songs like "Two Separate Things" and showcasing their emotional depth with crooners like the album's closer "Ambrose." Tatters & Rags is country at its best: damn good songwriting combined with damn good playing. These songs will make you want to strap on your cowboy boots (or go out and buy some) and line dance (or try to learn how if you don't already.)


If at this point you're thinking, "damn! Wish I could see these guys live!" then, my NYC and Philly friends, you are in luck. Tatters & Rags will be playing my favorite venue, Union Hall, tomorrow, August 19, with Philly greats Northern Arms and Adobe & Teardrops girlcrush Girls on Grass! Find info here.