There must be something about Tulsa that inspires thoughtful alt-country. Not sure what, though, considering it is (to me understanding) the least pedestrian-friendly and most obese city in the country. But it's given us John Moreland, M. Lockwood Porter, and their associate, John Calvin Abney. Abney's a musical chameleon, launching himself between a Dylan-esque sneer in "Goodbye Temporarily" and the sweet earnestness of the ballad "Way Out." 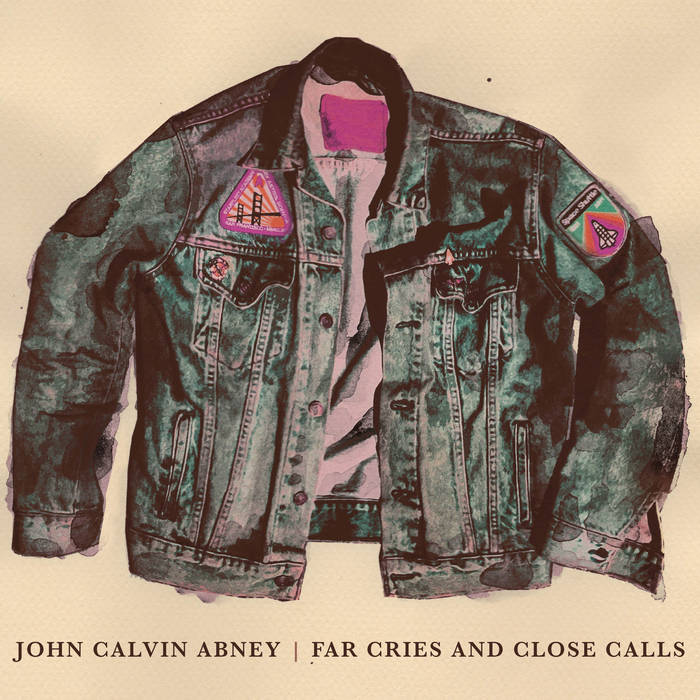 Abney deals in classic rock tropes and cutting lyrics. This is an album that'll go down smooth with some beer (or other beverages) and a poker game that's more shooting the shit than serious odds. With this album, Abney shows his versatility and ability to craft a song around a mean hook. But I also see hints of greater things to come -- if Abney can shape his deft lyrics and potent melodies around impactful statements, he'll do credit to his hometown.