A few months ago, I read an impassioned plea on No Depression reminding us to buy Bill Mallonee's music. I joked that in the five months between reading this review of Lands & Peoples and my getting around to writing it, Mallonee would probably release another five albums. I was only off by one. But I chose to go with Lands & Peoples since it feels especially topical now. Hopefully I'll be able to keep up with Mallonee and write a timely review of his most recent album, The Rags of Absence.

Mallonee is an unsung national treasure. The almost compulsive rate at which he records and releases songs is a testament to this blog's tagline -- music like your life depends on it. And there's never a dud. 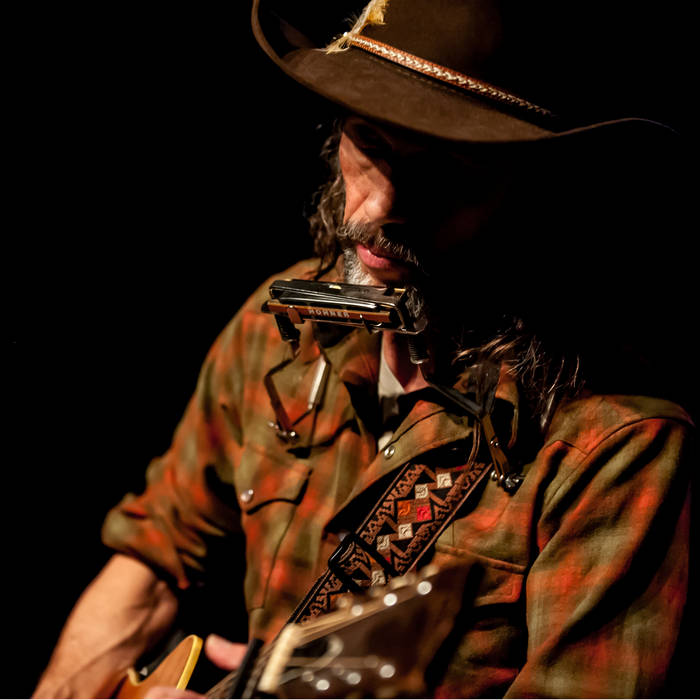 At this point in his career, Mallonee has certain stylistic preferences -- almost a signature -- of certain chord progressions, cadences, melodies. That doesn't mean Mallonee is bored or boring. It means that his poetic lyrics get to take the spotlight. Mallonee has a knack for tying beauty and folk rock. These lyrics could stand alone on paper, but it's Mallonee's salt-of-the-earth voice and forthright delivery that make the words accessible. In Lands & Peoples, Mallonee's customary carefully observed moments of decay and desperation are turned outward into the characters of his songs. But we're also lifted up by Mallonee's trademark twist of taking those tiny moments and finding beauty in them. (And, of course, his amazing baseball metaphors -- "Swing It, Joe" comes to mind.)

Mallonee had to hock some of his equipment to make this album. It's worth the sacrifice. And it's certainly worth the smaller sacrifice on your end of a few bucks so he doesn't have to sell more of his tools to support his living.


Bill Mallonee -- Official, Bandcamp
Posted by Rachel Cholst at 12:00 AM

Email ThisBlogThis!Share to TwitterShare to FacebookShare to Pinterest
Labels: Bill Mallonee, the basics