It's been a hot minute since we've heard from Kent Goolsby, though I suspect settling into married life can occupy a person. That doesn't mean Goolsby has been swept away by young love -- thematically, at least. Temper of the Times is a brooding album that's a sharp departure from his last few releases. Goolsby's moody pronouncements about faith, the fleeting-ness of life, and love are supported by some damn fine backing players, including Joey Kneiser on drums (does the guy ever sleep?) Temper of the Times reminds me of Luke Winslow King's warm, wise-beyond-his-years rasp, and the fancy fretwork brings the blues player to mind as well. 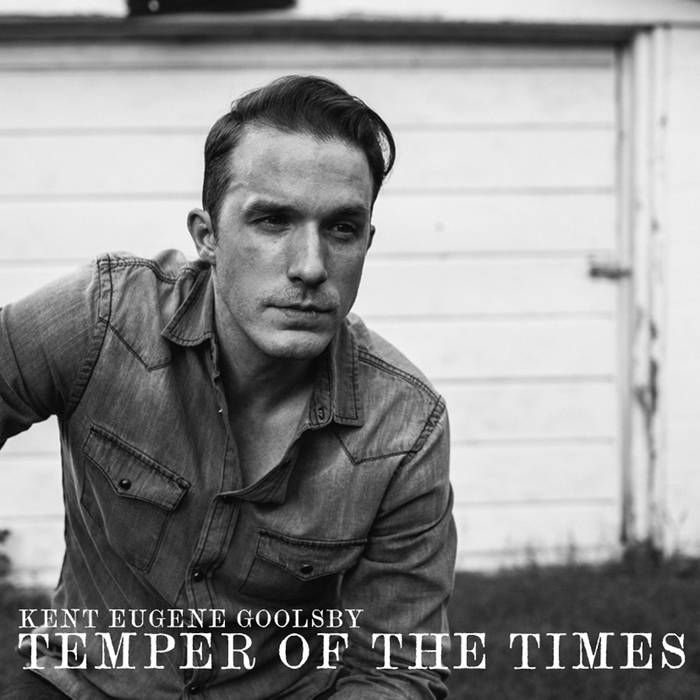 In short, Temper of the Times is a grownup album for grownup people. That doesn't mean there's no levity -- "Some Crosses" is a bemused reflection on musician life. As Goolsby considers all he's accomplished and all that is yet to come, he invites us to reflect upon ourselves, too.