Defiance, Ohio is one of those bands that I should listen to, given how much I love their side projects, but haven't gotten around to. Theo Hilton's new album, Ursa Minor, is a much-needed album for these days. Nana Grizol has a warm approach to their music. It's an inviting blend of indie rock and folk, almost comforting if not for Hilton's demanding lyrics. I'm glad that the lyrics were a part of the press packet, or Hilton's sharpest barbs would have been hidden in the jangle that Athens, GA is so beloved for. 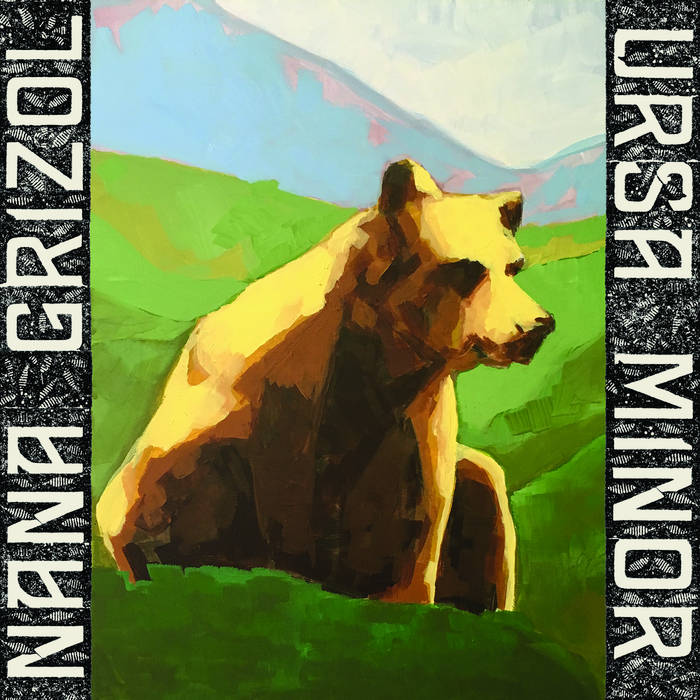 I was drawn to Hilton's discussions of growing up queer in the South, but what's most powerful about his songs is that these experiences are universal. In "Photos of When We Were Young" Hilton describes a lesson that queer people in particular are forced to learn:

so you made a family from people you found
you grew into yourself with those weirdos around
late nights talking at home, or dancing til dawn,
or driving all day 'cause you're sick of the phone
yeah, the good ones they tend to leave town
it helps to write letters and say come on down
I'm so much better when you're around

I grew up in New York City with fairly accepting parents, but when my girlfriend and I were preparing the charoset (a mixture of fruits and nuts) for the Passover seder, I suddenly thought of the thousands of years of same-sex couples who could not and still cannot perform this simple task together. Overcome with emotion, I immediately thought back to this song.

Hilton's subjects range to environmental and infrastructure decay in small Southern cities and immigration detention centers and to good old-fashioned breakup songs. They're all thoughtful and challenging. Ursa Minor is must-listen nourishment for your brain and soul.

Thanks for reading! Please contribute to Adobe & Teardrops for $1+ a month at Patreon!
Posted by Rachel Cholst at 10:10 AM