It just goes to show what a great producer can do. I've given Charles Ellsworth a bump before, but his newest album, Cesaréa, is a leap and a bound above the songs I heard last year. Ellsworth ditched SLC for Brooklyn, as so many do, but perhaps putting himself closer to the action (see my Patreon musing) helped him realize he had a lot more skin in the game. Certainly, every song in Cesaréa is played as if it's the band's last. 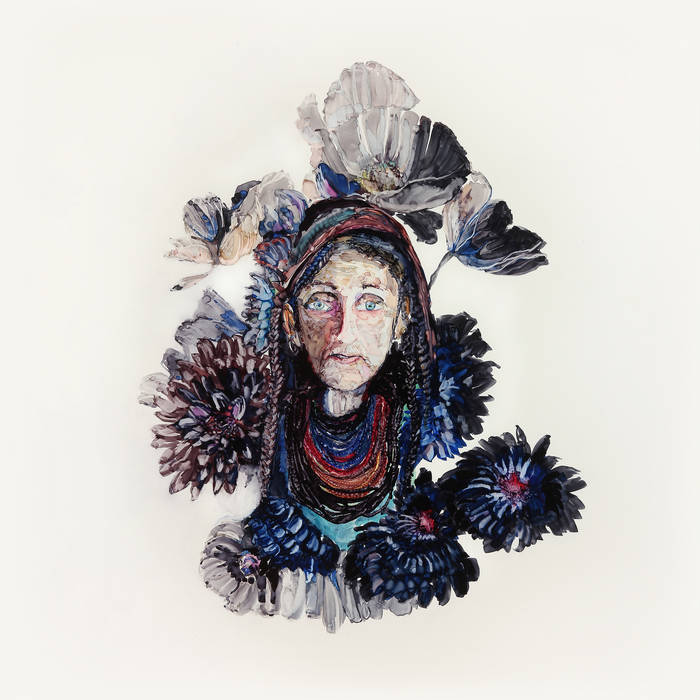 The songs themselves are rough-hewn jewels. Ellsworth demonstrates an observant eye and sly sense of humor. "The Town Where I'm From" (Ellsworth originally hails from Arizona) and "California" paint a nuanced picture of blue collar boredom. Ellsworth doesn't portray a bombed-out shithole nor a "good old days" utopia. It's just what it is, and explains why he got the hell out. The latter half of the album explores the twists and turns of relationships that bend and break, but "Hold On To Me" stands out as a tender reminder that nothing worth having is easy to come by. While Ellsworth provides strong bones, it's producer Bob Hoag's (Courtney Marie Andrews, The Format, Gin Blossoms) touch that gives these songs a spacious urgency that gives these songs the drive of American Aquarium and the expanse of John Moreland's acoustic work. Ellsworth has a lot to be proud of here, and I'm impressed enough with the scope of the album to put it up there as one of my favorite albums so far this year.

Help support Adobe & Teardrops by contributing to my Patreon page! $5+ a month will get you all kinds of goodies!
Posted by Rachel Cholst at 2:03 PM