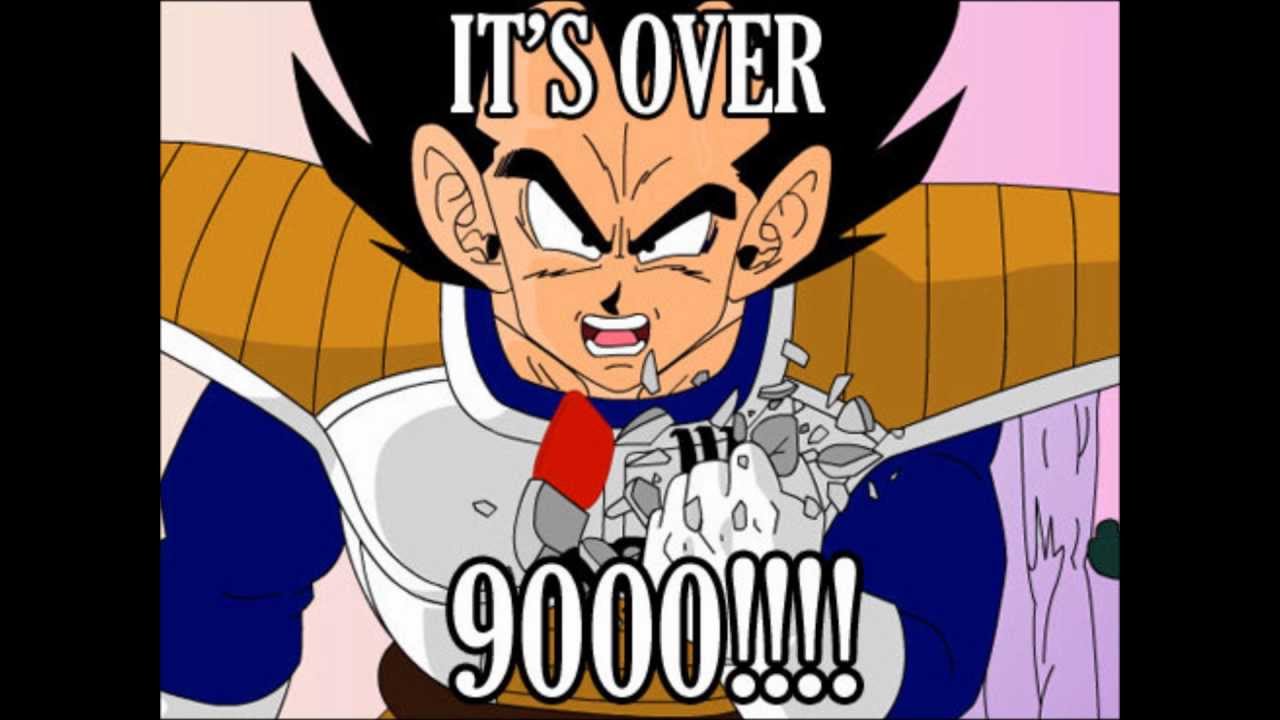 But minus 8,000. Posts, that is. Even though Your New Norman Rockwell came out last Friday, I couldn't think of a better milestone for this blog than telling you all about what I think of Micah's most beautiful album to date. It does, however, come with some caveats:

1. It's not safe for work. Not because of the language (at least not necessarily); more so than anything else Micah has written, these songs will grab your heart and throttle it until the album is done. You won't be able to concentrate on anything else while you're listening to it.

2. If you're not in great mental shape, give yourself a few days until listening. Because part of that heart-throttling thing I mentioned earlier is finding yourself mind-melding with Micah. And if you haven't listened to a Two Cow Garage album before, or any of his solo work, Micah's got a lot on his mind and will report all of them to us faithfully and unflinchingly. In fact, I credit Micah in part with the 48-hour anxiety attack I'm finally coming down from. 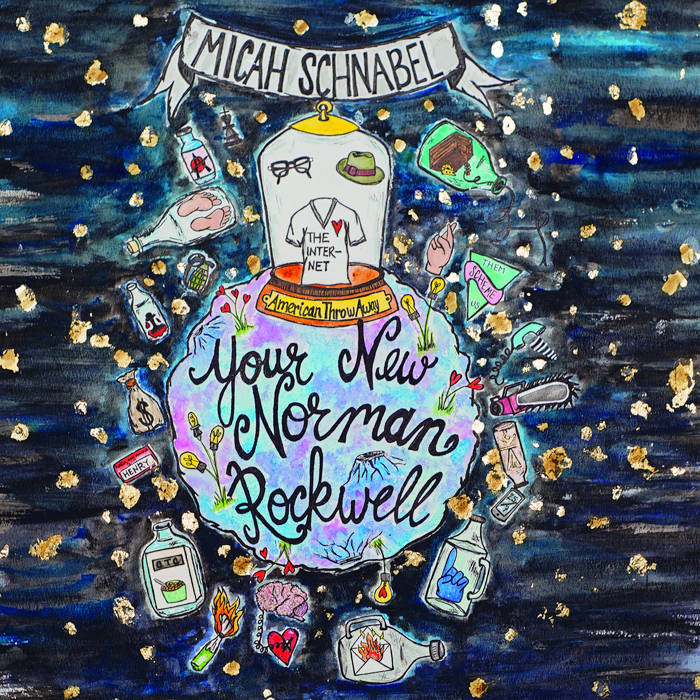 But with all of that being said, I first heard these songs in the best possible context: hungover and running on exactly 50 minutes of sleep the day after the election. Micah has an uncanny knack for seamlessly combining the personal and political. "Cash 4 Gold," "Oh, What a Bummer," and "Hello, My Name is Henry" captured the Americans the media labeled as forgotten who propelled Trump to victory. ("These Divided States" was clearly written shortly after that show -- or possibly right before.) But unlike a lot of the other folks who are trying to uncover this phenomenon (in song or otherwise), Micah doesn't trade in anger, irony, or cynicism. Micah stands out for his commitment to the Truth with a capital T and the dignity that comes with it. His neighbors, family, and himself come out of this album as fully-fleshed, something well-heeled coasters like myself could never convey in a thousand articles about rust belt towns trying to "understand" how the "perfect" candidate could blow this election.

But this album is by no means a, well, bummer. "Jazz and Cinnamon Toast Crunch" -- and even "Oh, What a Bummer" -- are empowering, reminding us to keep pushing anyway, in spite of whatever might seem to throw us off the path we need to walk. Truth be told, if I ever listen to "Jazz and Cinnamon Toast Crunch" without getting a little teary, then I'll need to check myself in to somewhere or other because it'll mean my heart is dead and cold. More importantly, this album helps give us the strength -- even when it seems as if society at large is treating us as if we're disposable. And in a way, we all are -- if you look at things with a Zen Buddhist context. But that doesn't mean we need to roll over and take it. Even in the midst of Micah's portrayal of a broken society -- a new Norman Rockwell -- is the reminder of the dignity and strength we all carry, and if we were to unleash that anger and demand change from those who harm us rather than turning it on ourselves and our loved ones, think of the world we could have.

If you have any cash left over after buying this album -- as you absolutely should -- please send some my way through my Patreon!
Posted by Rachel Cholst at 12:00 PM