There are few things better than seeing Sam Gleaves and Tyler Hughes live. I had the privilege of seeing them perform at Queer Country Quarterly a few months ago, and it was truly a joy. They're two of the most aligned musicians I've ever seen. I've written before about Gleaves' triumphant Ain't We Brothers?, a magnificent selection of songs that addresses the queer Appalachian experience. I was one of the few people in the room who was familiar with Gleaves' original music, though I'm sure I didn't leave with that being the case. Not only was it thrilling to see them perform, but I loved seeing the recognition and appreciation of excellence dawn on everyone else there. In that moment, we all became a part of something bigger than ourselves. It doesn't happen often at shows, but I got a little teary. 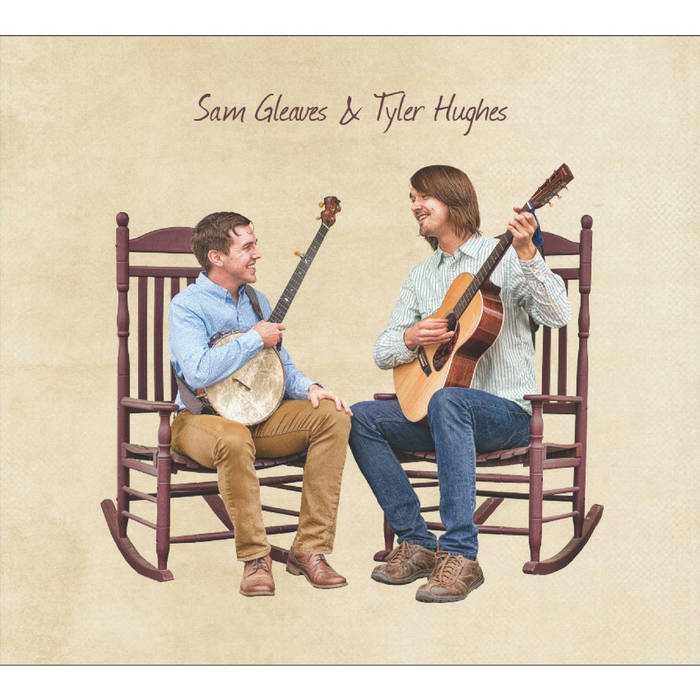 With the new album, Gleaves and musical partner Tyler Hughes seek to resuscitate traditional music of the past while adding a few more to the canon. In particular, this album features the great American protest songs of the past -- from more well-known tunes to "Bread and Roses" and "Georgia Row" to "My Stone Mountain Home," written by Wise County, VA’s Kate Peters Sturgill. Hughes' original song, "When We Love," is a forceful call to action that lands softly with Gleaves and Hughes' sublime harmonies. The album closes with Ola Belle Reed's "Tear Down the Fences," a strong reminder that the songs of yesterday are just as relevant today as they were to their contemporaneous audiences.

Help me continue to promote amazing artists like Sam and Tyler by contributing to my Patreon!
Posted by Rachel Cholst at 12:00 PM