It's kind of silly, given that I'm a history major, that it didn't occur to me that there was a first gay country album. Maybe it's because by the time I was coming up, we already had Amy Ray and Melissa Etheridge and k.d. lang. I guess I thought there wasn't a first album because, in my consciousness, Melissa was the first truly commercially successful openly gay country-ish artist. (This is my high school and college information -- I know now the chronology is a little different.) So my introduction to Lavender Country felt like quite a find. I thank, as always, Karen and the Sorrows and the Paisley Fields for furthering my queer country education. I knew they weren't the first. I just never thought about who the first actually was. 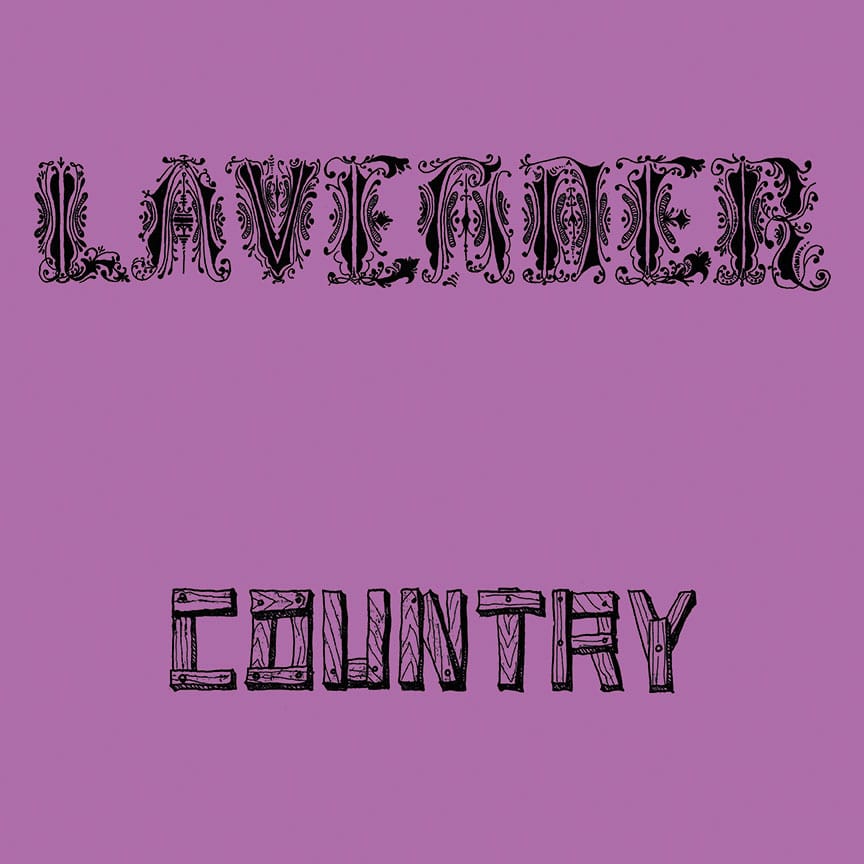 Unfortunately, a lot of Patrick Haggerty's 1973 opus is sickeningly relevant today. While it's true that gay people are no longer subjected to shock therapy or arrested on sodomy charges as a matter of routine, effeminate men are often targeted for public indecency and prostitution arrests. Sexual orientation is not a federally protected class. There are no special hate crimes legislation in most states. Politicians are hellbent on targeting trans* people even as same-sex couples secure their legal rights under marriage. And, of course, trans* women of color are murdered at an alarming rate. When Haggerty calls for the destruction of the state in "Waltzing Will Trilogy" and points to the failures of capitalist patriarchy throughout the album, it's hard not to feel like Lavender Country could have been written last week once you update the slang.

Clearly, Lavender Country, is not a typical album. It's the kind of scathing humor that is now consigned to drag queens but is born of repression, bitterness, and the determination to live your truth. Not all of the songs are such bitter pills -- the album's closer, "Lavender Country," envisions a world free of gender, sexual oppression, and division. That's a place I want to go.


Patrick will be playing Karen and the Sorrows' album release show on September 22 here in New York. (I'm not sure where exactly but stay tuned. I'll be sure to trumpet it to the heavens.)

Lavender Country -- Purchase the album from Paradise of Bachelors

Help me help you find great music! Subscribe to my Patreon or leave me a tip at Ko-Fi (no account required!)
Posted by Rachel Cholst at 12:26 PM

Email ThisBlogThis!Share to TwitterShare to FacebookShare to Pinterest
Labels: Lavender Country, the basics